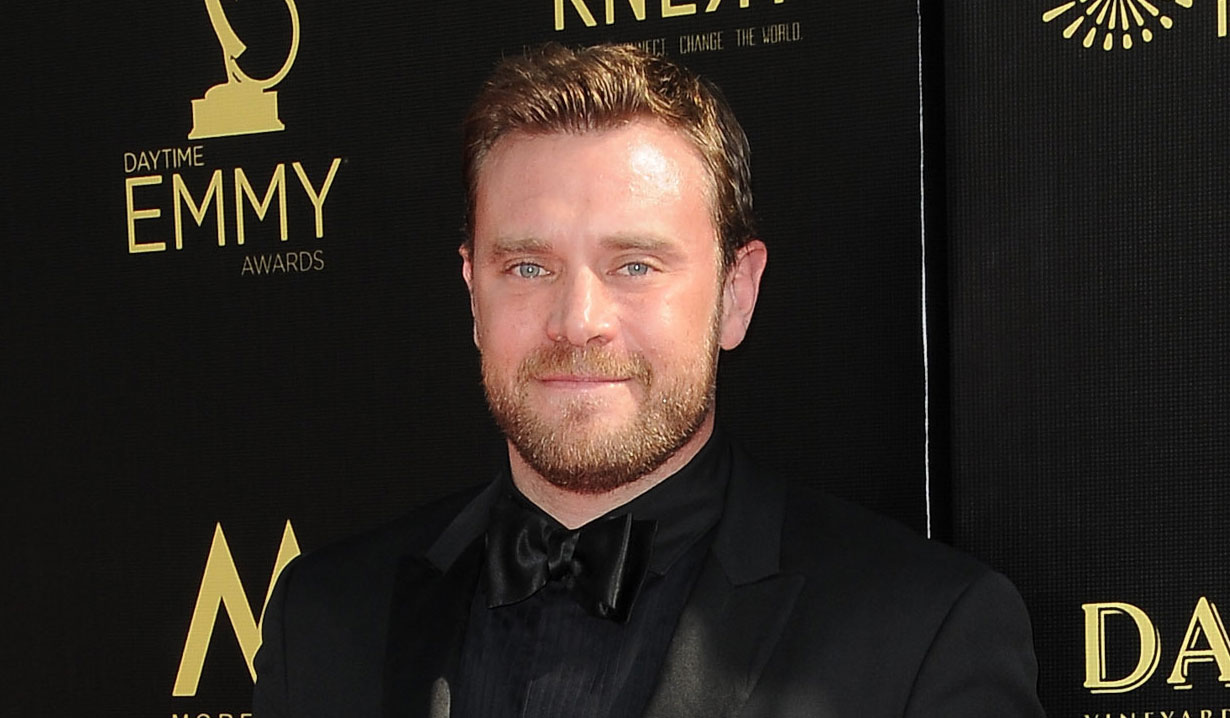 Updated August 23: Billy Miller‘s final appearance on General Hospital as Drew Cain was on the August 21 episode, as recapped by Soaps.com, in which Drew left to return Shiloh’s money to Afghanistan.

On July 29, Soaps.com reported that Billy Miller is leaving General Hospital and the role of Drew Cain. Miller’s departure from GH has been rumored for months. The actor joined the ABC soap in 2014 as a recast Jason Morgan, but was given the identity of Jason’s long lost twin when Steve Burton returned to resume the role of Jason. Miller’s exit was confirmed by his rep Marnie Sparer with a video showing balloons in his dressing room, a copy of a handwritten goodbye letter, and then the final typed and signed letter. In it Miller ponders what goodbye means and ends suggesting they part by saying until next time. A last air date is not yet available. Soaps.com will update readers when known, and if there are plans to recast the role. 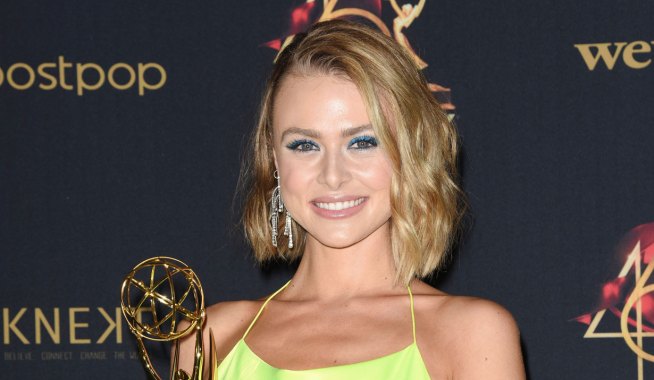 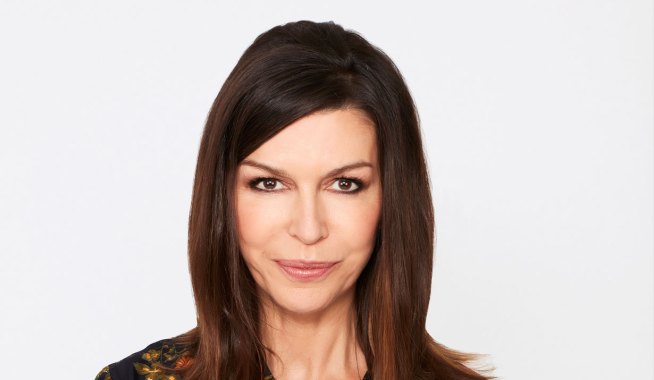