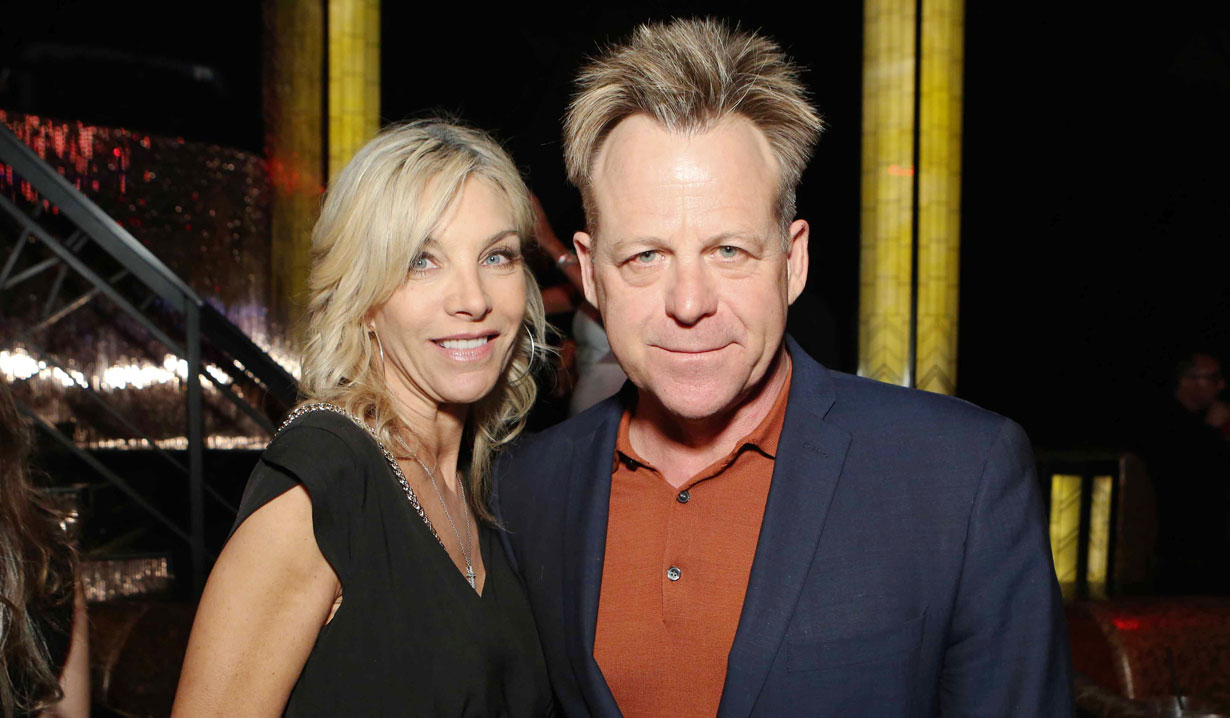 Trish Ramish, who is dating General Hospital star Kin Shriner (Scott Baldwin) will appear on Friday May 17 as the red carpet coordinator for the Nurses’ Ball, alongside Michelle Stafford (Nina Reeves) and Chandra Wilson (Sydney), as previously reported by Soaps.com. Ramish also appeared back in 2011 as a guest at a party onboard The Haunted Star. 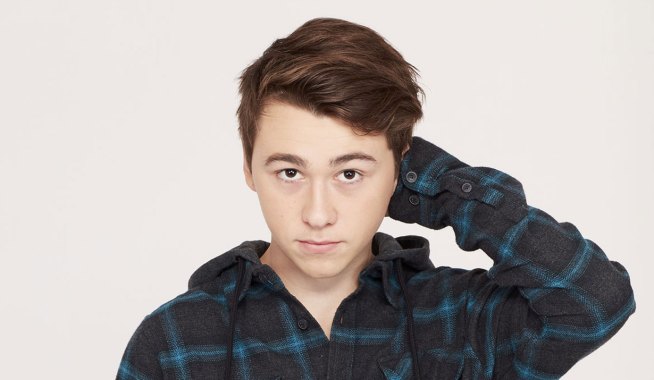 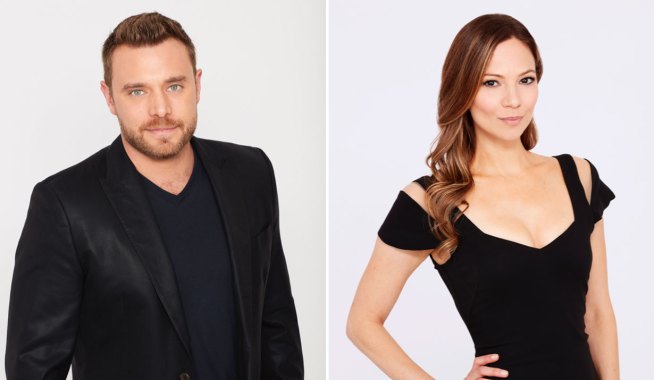