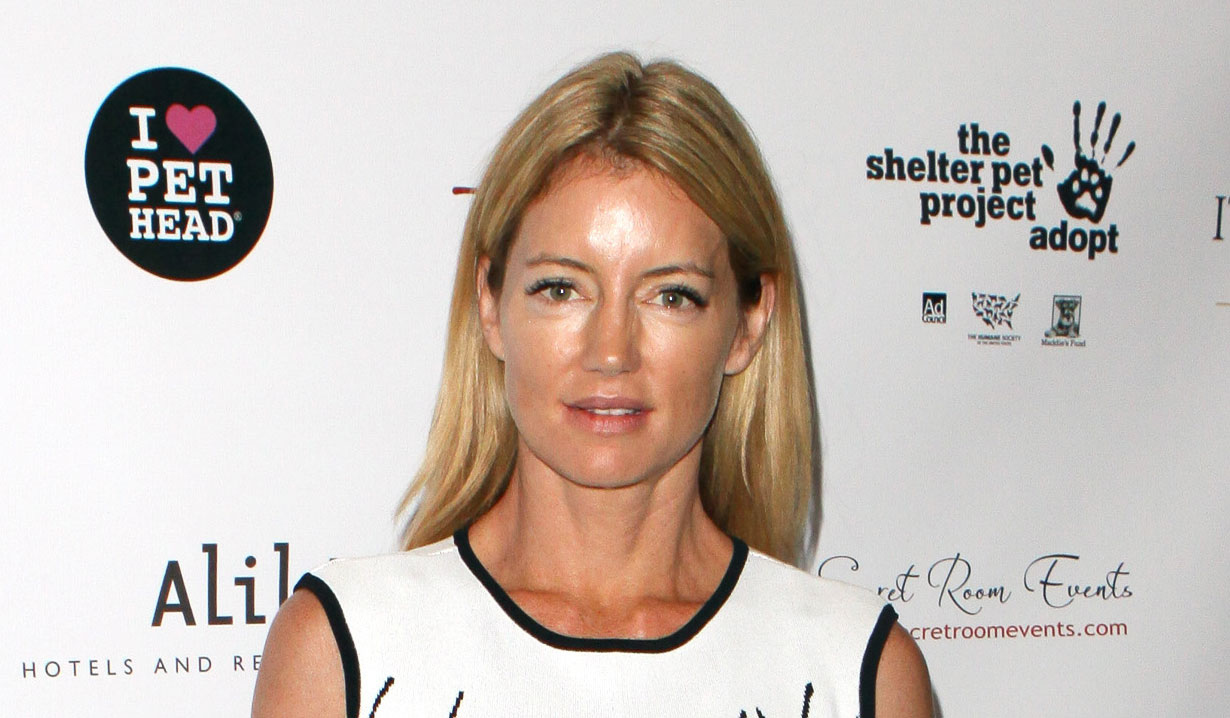 Updated June 10: Cynthia Watros will first appear as Nina Reeves on June 17. In her first scenes, she attempts to help Curtis (Donnell Turner) and Jordan (Briana Henry) cover the cost of their mounting hospital bills from Jordan’s recent transplant surgery, as reported by Entertainment Tonight. Viewers can expect to see Michelle Stafford continue as Nina this week based on a General Hospital promo Soaps.com posted today.

On April 11 Soaps.com reported that Cynthia Watros will take over the role of Nina Reeves after Michelle Stafford departs General Hospital. A General Hospital rep confirmed to Soaps.com that the actress begins taping June 3 and will appear onscreen mid to later in the month. Watros is probably best known for playing Libby Smith on Lost from 2005 until 2010. She has also played Annie Dutton Banks on Guiding Light from 1997 until 1998, and Kelly Andrews on Young and the Restless from 2013 until 2015. Watros begins taping in June. Soaps.com will update with Watros’ first air date when it is made available. The news was first reported by PEOPLE April 11. 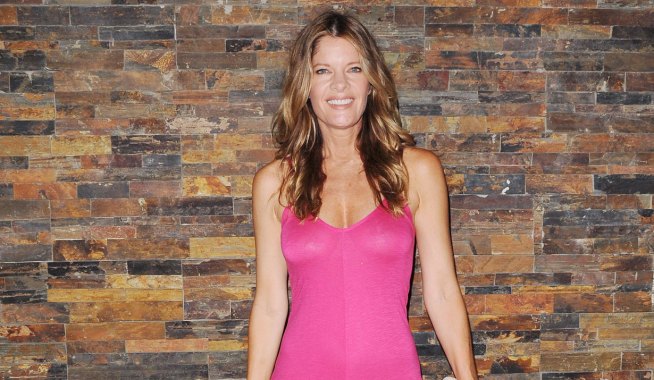 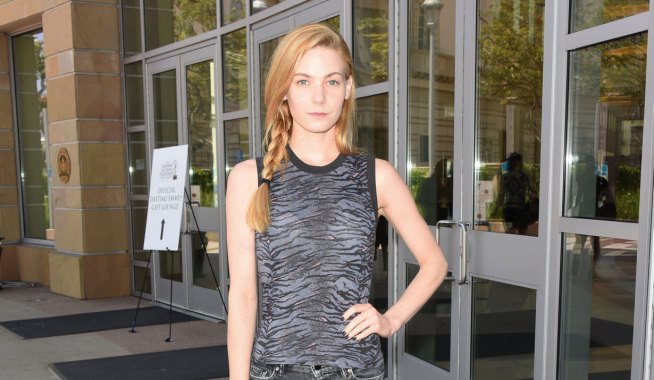