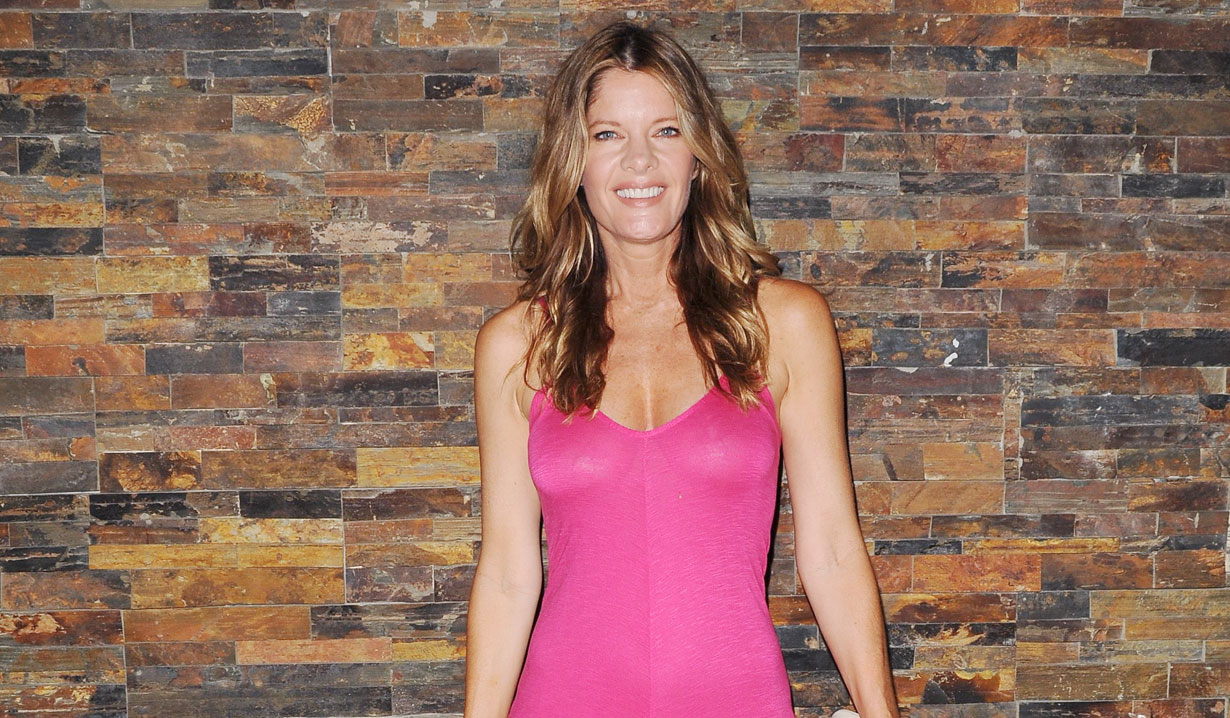 As of April 10, Soap Digest has reported that Michelle Stafford’s contract with GH ends in a month, in May with June 12 being her last airdate. Originally posted March 30: In a surprising twist, Michelle Stafford is leaving General Hospital as Nina Cassadine, according to a report made by Daytime Confidential and will be returning to Young and the Restless as Phyllis Summers Abbott. Gina Tognoni left the role once originated by Stafford. 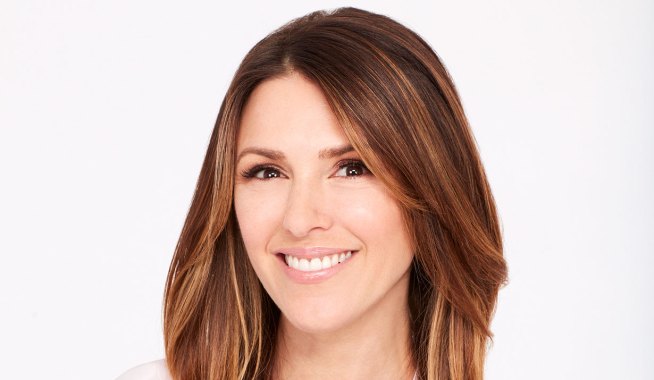 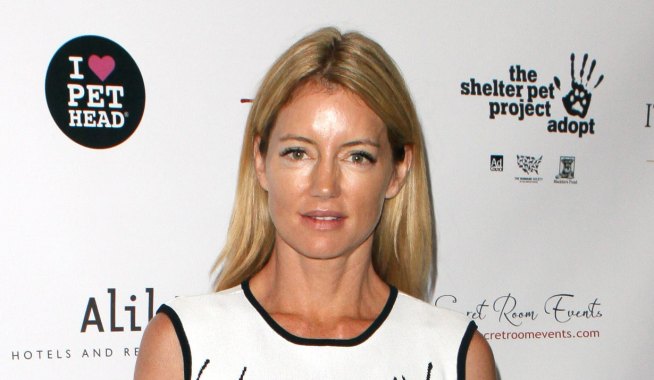