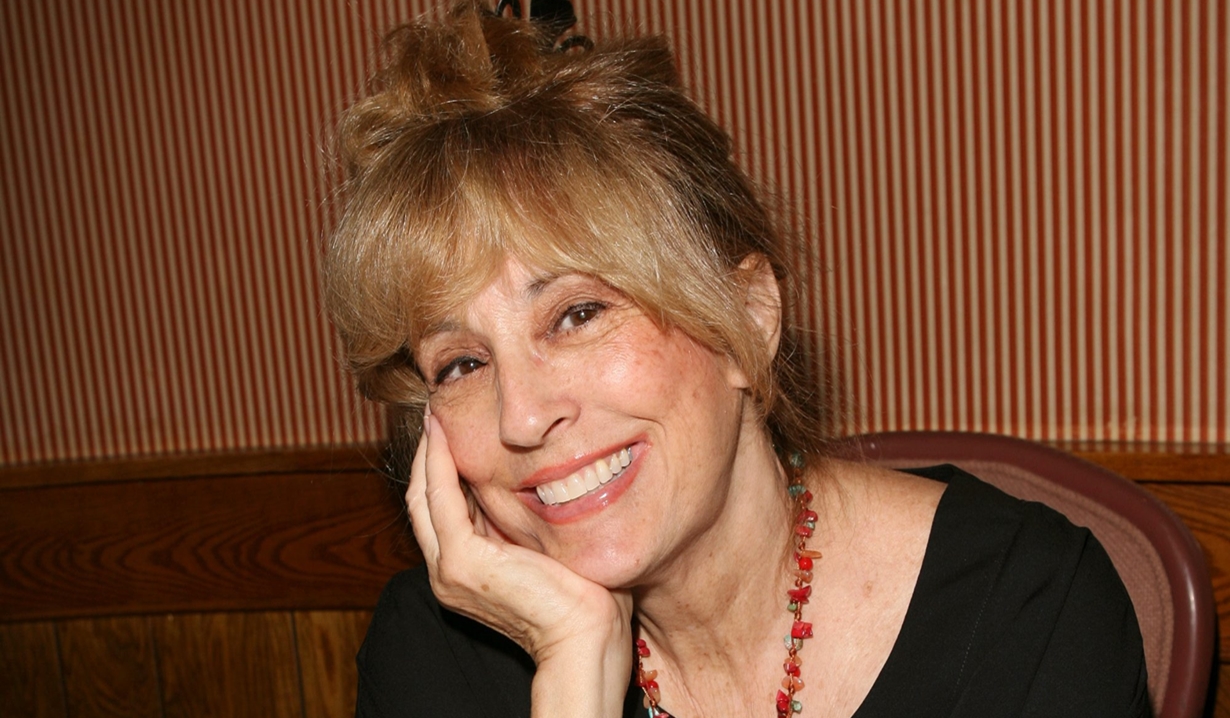 Actress Denise Alexander is set to reprise her role of Laura’s mother, Lesley Webber, on General Hospital in the very near future. Soaps.com is thrilled to share the news that Alexander, who originated the role in 1973, and was last seen in 2017, will be back in Port Charles to help honor Dr. Gail Baldwin as part of the episodes marking General Hospital’s 56th anniversary. Entertainment Weekly reports that Alexander will return on April 2. 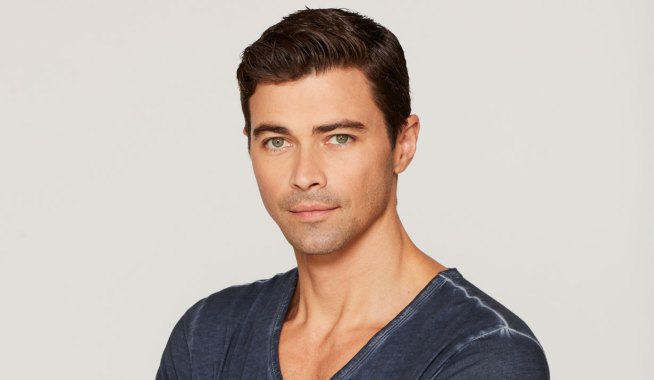 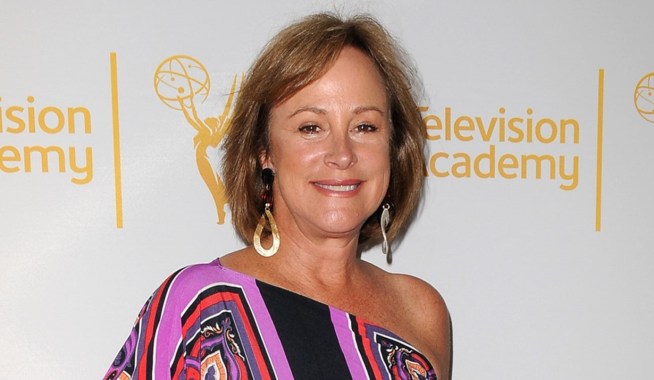