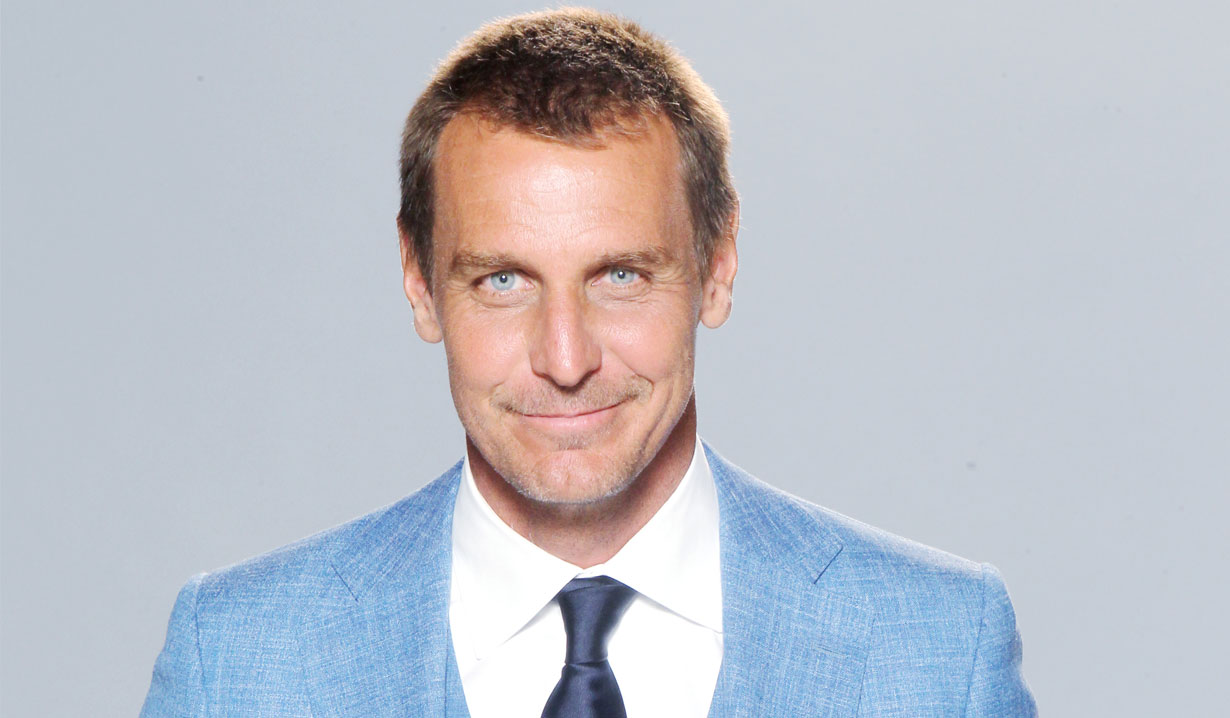 Updated April 19: Soaps.com readers can expect to see Ingo Rademacher back in Port Charles as Jax beginning on Tuesday May 7, as first reported by Entertainment Weekly. The actor is on contract with General Hospital.

On March 20, Soaps.com learned that Ingo Rademacher is back in the studio and begins taping next week as Jax on General Hospital. There is no first airdate yet, but viewers can expect to see him appear around three weeks from now in mid-April. Soaps.com reported on February 12, Eden McCoy teased some big upcoming news via social media, followed by her confirmation on February 14, and Soaps.com is excited to report that Ingo Rademacher will be returning to General Hospital as Jax, father to McCoy’s Josslyn Jacks. The show posted a throwback video (below) of Jax and Carly (Laura Wright) where Rademacher appeared at the end to announce his return by stating, “Jax’s legacy is going to continue in a big way… see you soon.” Rademacher announced his Bold and the Beautiful exit as Thorne Forrester on the CBS soap in late 2018 and was last seen on General Hospital  on August 24, 2017. Stay tuned for his Port Charles return date.

Won’t be long now. Just had my fitting. All new look for Jax 🙂 start shooting next week. No air date yet. Stay tuned. Can’t wait! 😁 @generalhospitalabc 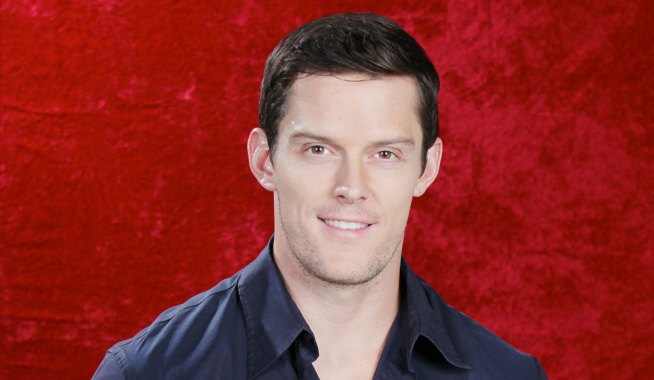