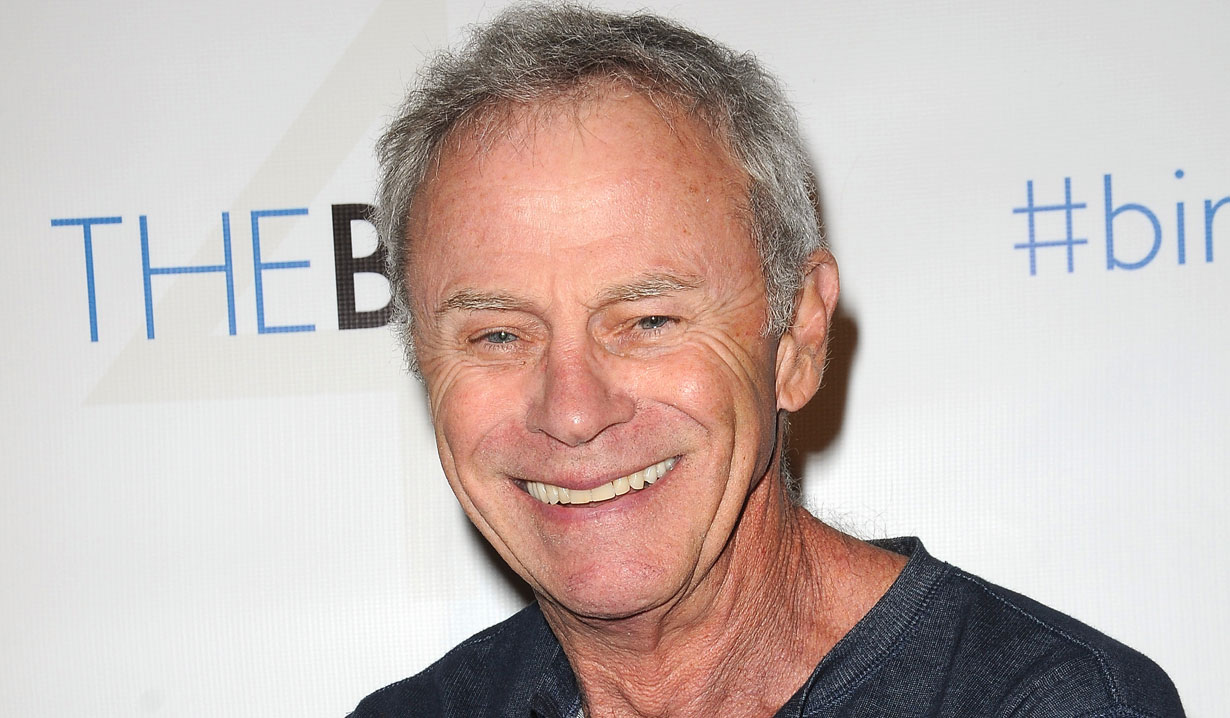 Soaps.com has learned that Tristan Rogers is headed back to General Hospital as Robert Scorpio the week of January 28. Rogers last appeared on GH in August of 2018 when he helped Finn, Chase and Anna in dealing with the return of Cassandra Pierce. On January 25, Anna learns the truth about something, and Robert becomes involved in her mysterious health crisis that recently caused her to go blind. 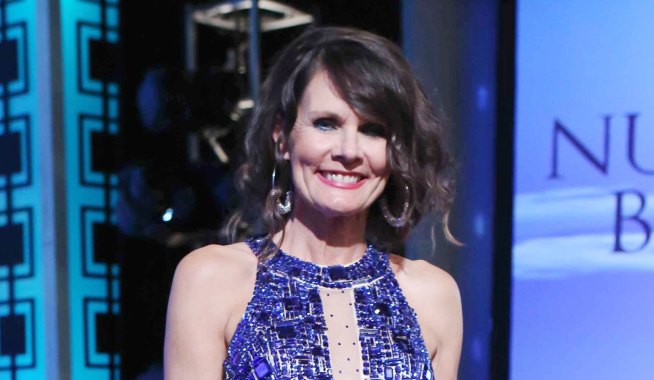 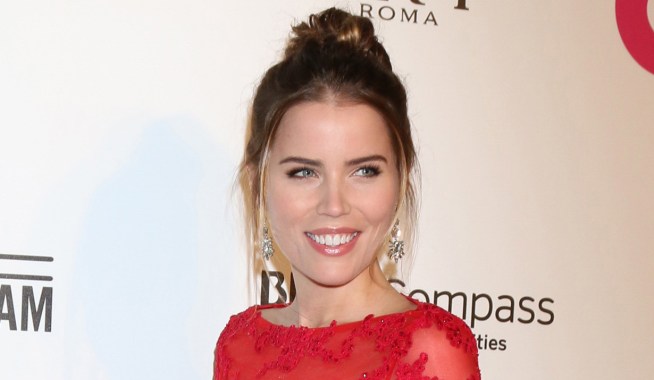