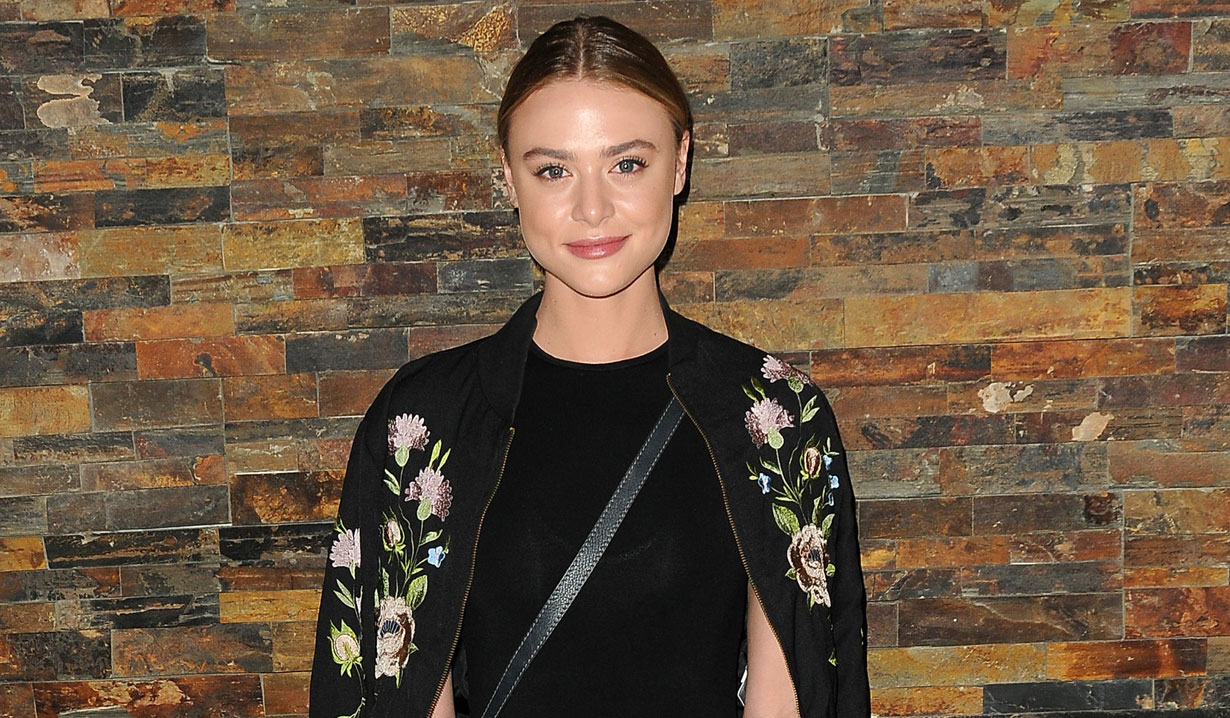 Hayley Erin’s time on General Hospital as Kiki Jerome came to an end on November 28 when Kiki was discovered murdered by Ryan Chamberlain. In October Soaps.com speculated that Hailey Erin may leave GH after landing a role on the Pretty Little Liars spinoff, The Perfectionists. Erin joined the soap in 2015, taking over the role from Kristen Alderson. 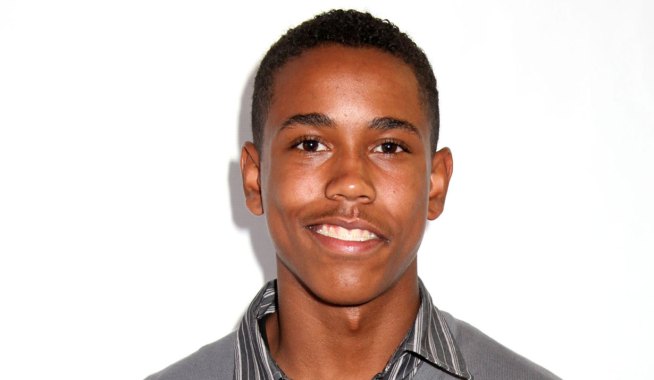 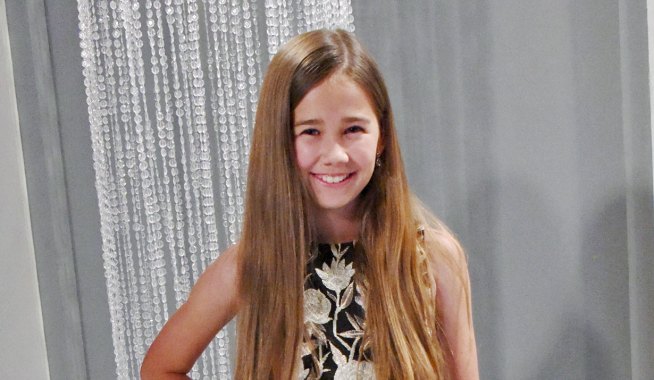