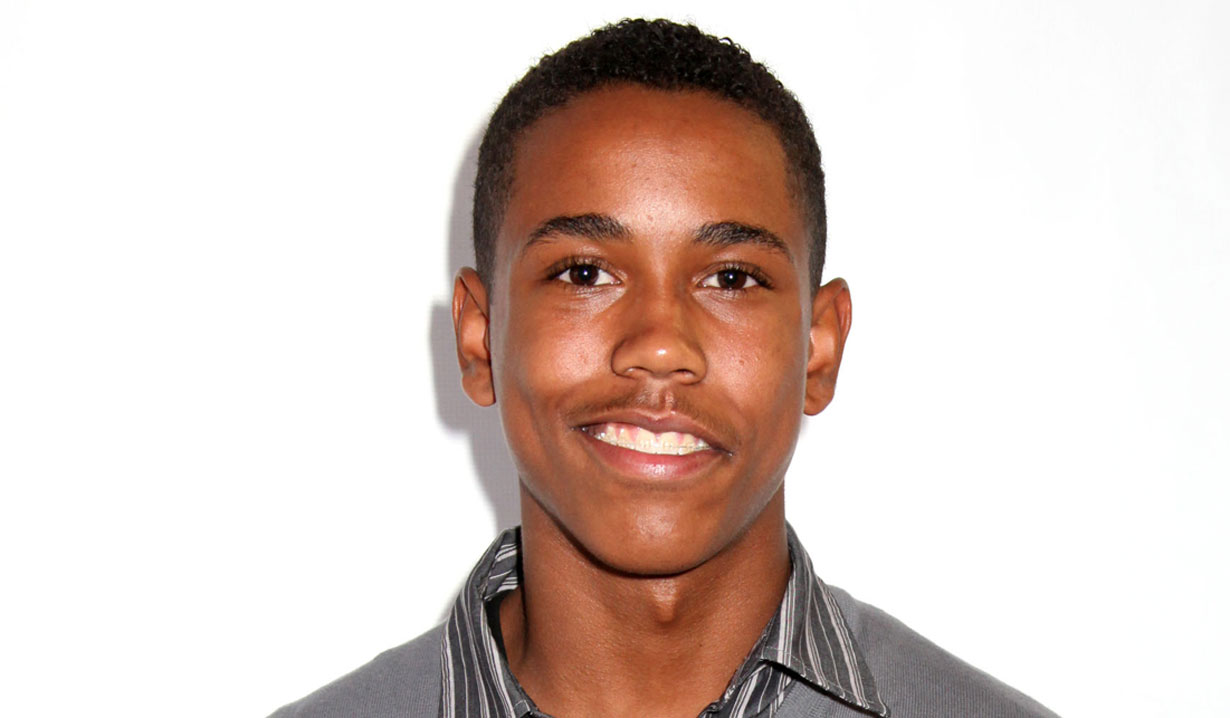 Soaps.com has learned that the role of TJ Richmond has been recast. Due to Tequan Richmond leaving General Hospital to play a starring role on Boomerang, Soap Opera Digest is reporting that daytime newcomer Tajh Bellow will debut as TJ beginning on Tuesday November 20. 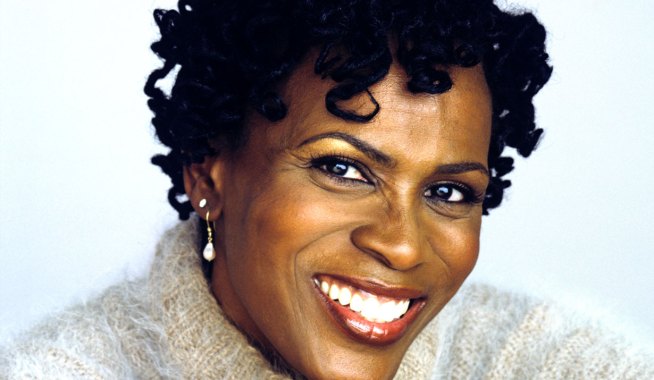 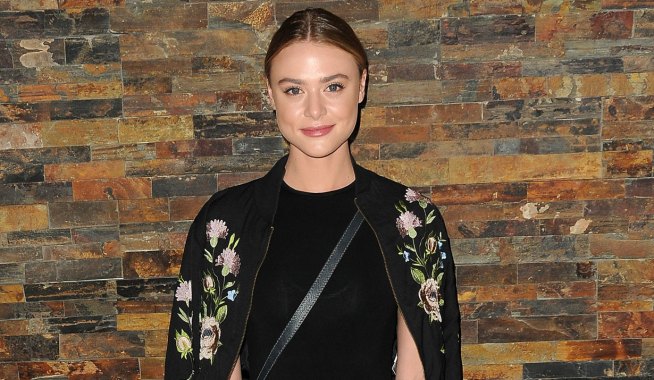