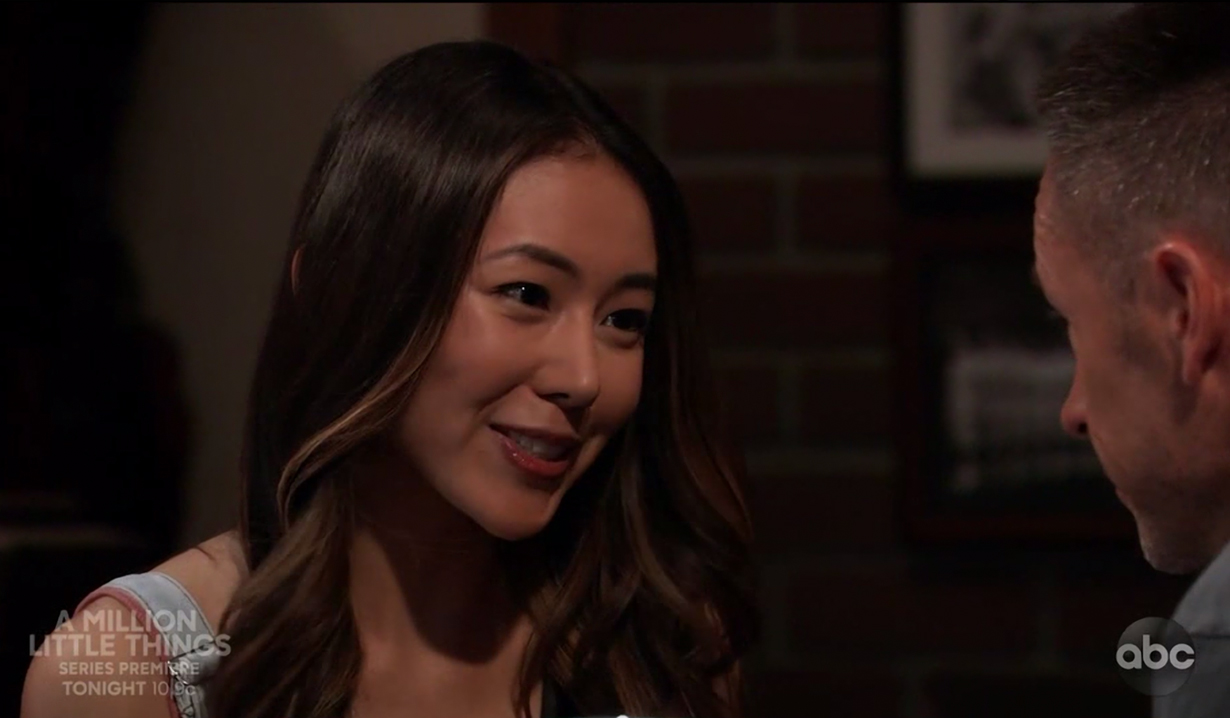 Soaps.com has learned that Kelsey Wang has been cast as Daisy on General Hospital. Her first airdate was today, September 26. Wang is an American actress who was born in Beijing but moved to the United States when she was 7 years old. She grew up in Dallas, Texas and has appeared on TV in programs such as Journey to the East, Netflix’s Daredevil, and as a server on The Young and the Restless in 2011.

Welcoming @kelseywang_ to @generalhospitalabc and showing her the ropes! #GH #Daisy 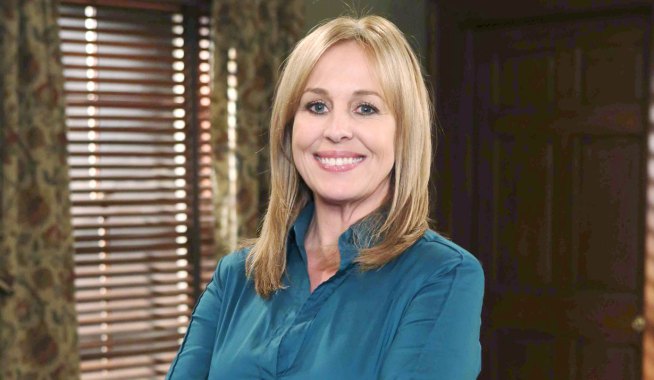 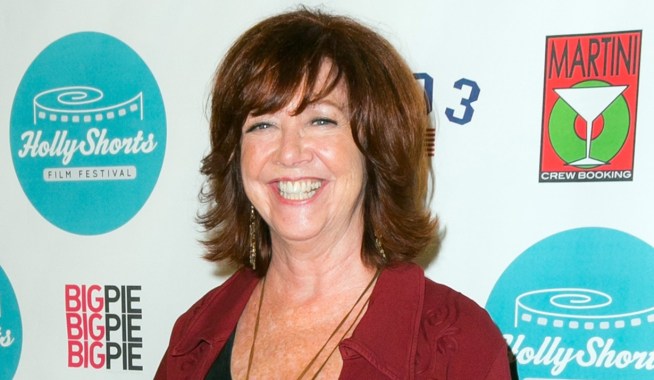