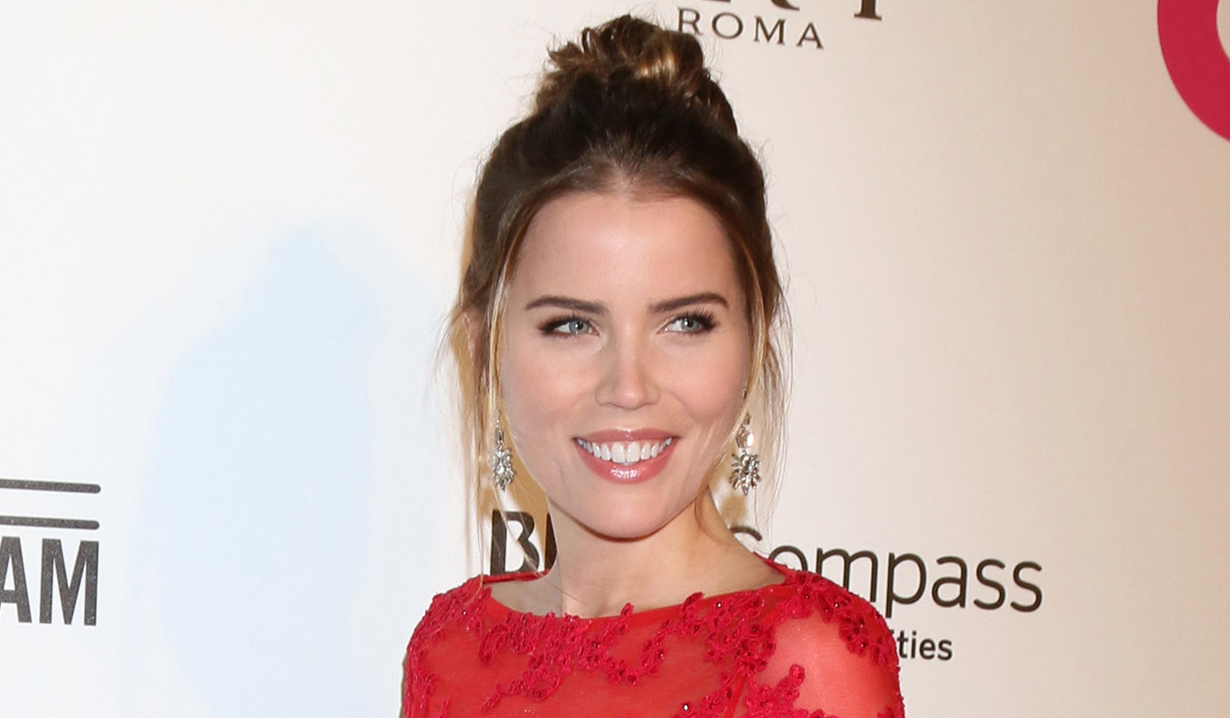 Soaps.com reported on September 19 that Sofia Mattsson joined General Hospital on Tuesday September 18 as Sasha Gilmore, the woman Curtis suspects may be Nina’s daughter, as detailed in Soaps.com’s recap. With DNA tests pending to determine if she is or isn’t Nina’s long-lost child, we may see her again in the near future. Mattsson is a Swedish actress currently living and working in LA. She’s appeared in television shows such as Campus Security, NCIS and Two and a Half Men. 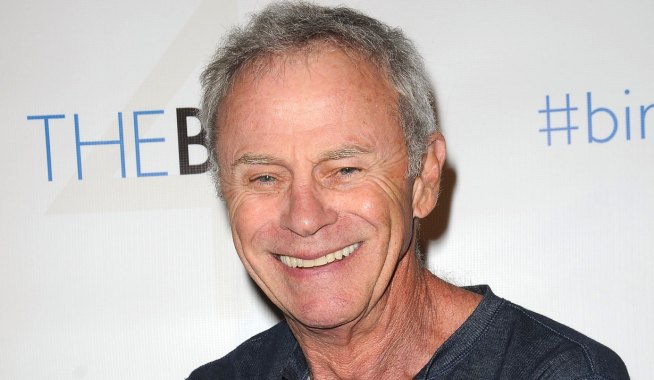 GH Welcomes Stephen A. Smith Back As Brick 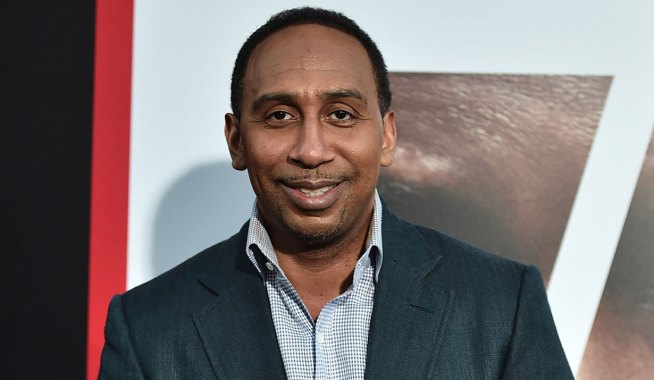