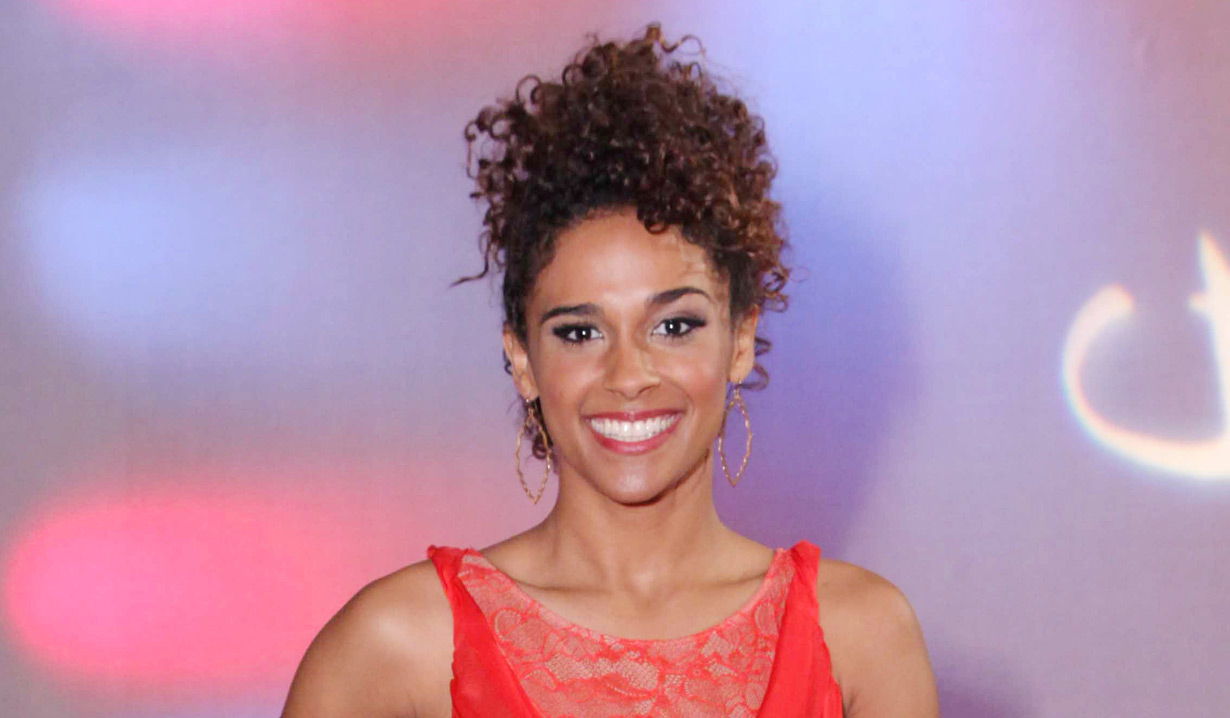 Updated: Briana Nicole Henry will debut as Jordan Ashford on the September 13 episode of General Hospital.

Soaps.com reported on August 10 that Briana Nicole Henry is set to replace Vinessa Antoine as Jordan Ashford on General Hospital. Vinessa Antoine is departing GH this month as previously reported by Soaps.com. Briana Nicole Henry played Y&R’s Esmerelda from 2013 until 2014, before going on to appear in several episodes of NBC’s Undateable in 2015. More recently she’s appeared in the television shows Insecure and Shameless. Henry is expected to begin taping at GH this month, as reported by Soap Opera Digest. 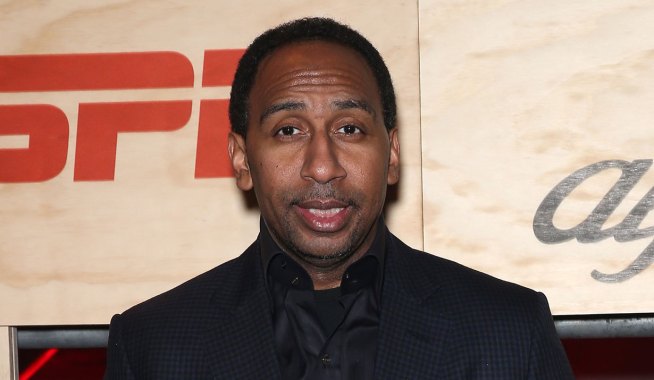 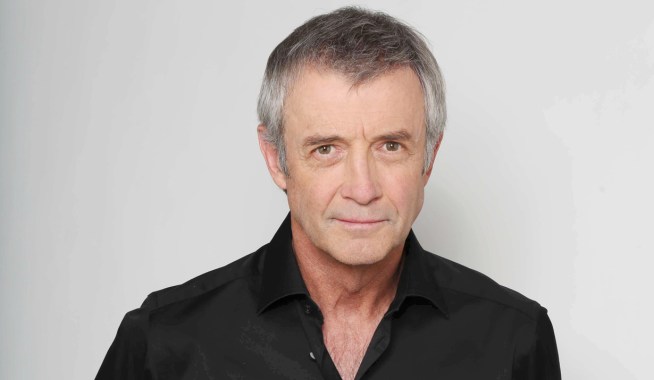