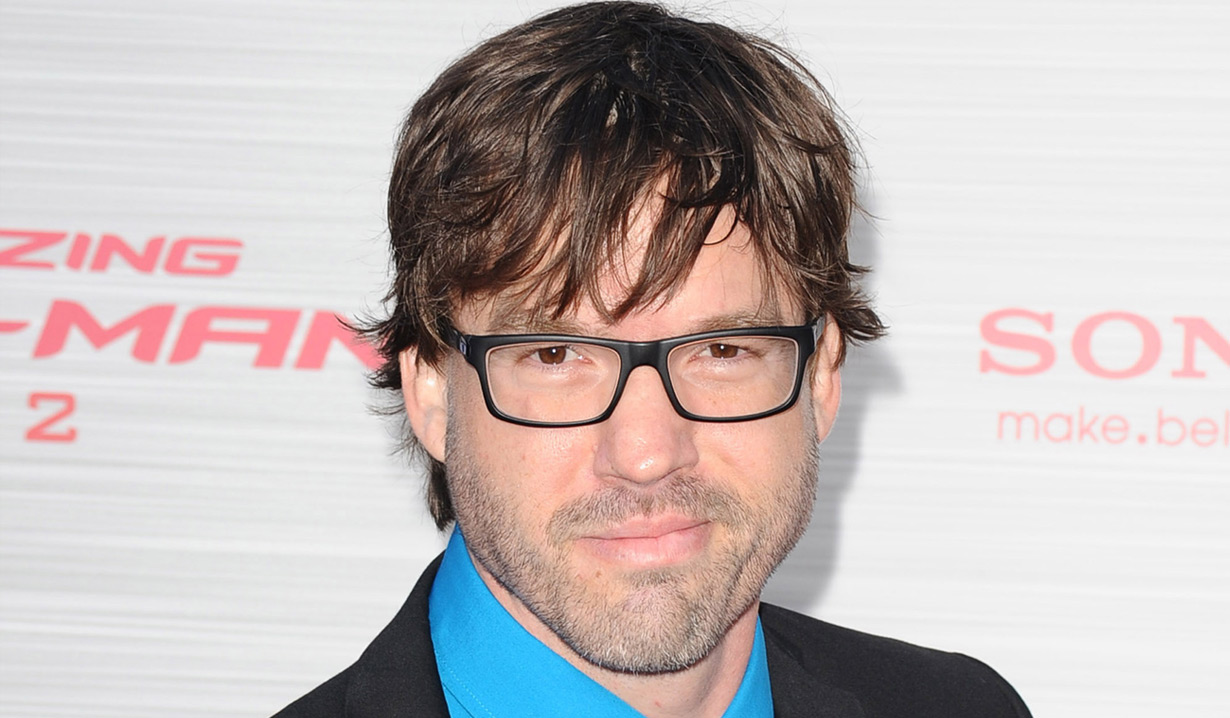 Soaps.com has learned that Leif Gantvoort has joined General Hospital as the man in charge of kidnapping Finn and Anna Devane. He debuted on August 3 returned on August 8. Gantvoort will likely be in several more episodes as the storyline unfolds. The actor has appeared on television shows such as The Crossing and How to Get Away with Murder, and the motion picture The Amazing Spider-Man.

Speculation is that Gantvoort is playing Dr. Klein, who was last played by Gene Farber. Klein was hired by Peter to hold Jason Morgan in the Russian clinic where Ava Jerome ended up in order to receive treatment for her burns. With Peter August recently revealing he has information on Patients 1-5, with Jason being Patient 6, Klein’s return makes sense. The character was last seen in November of 2017 when Dr. Klein learned his employer was based in Port Charles.

It’s true that I am currently a citizen of Port Charles. I began appearing last week, but you can see me today and here and there for the next few weeks. Maybe longer…?@generalhospitalabc #actor #generalhospital 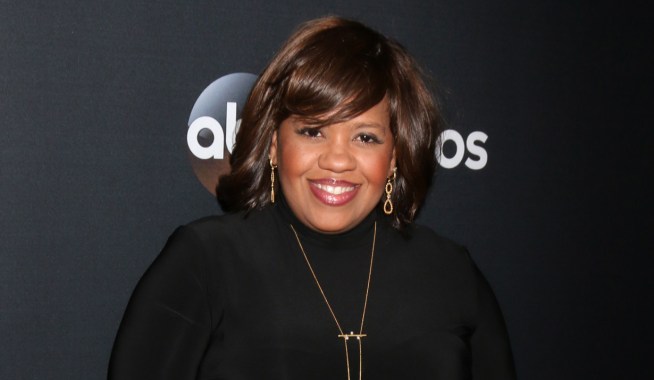