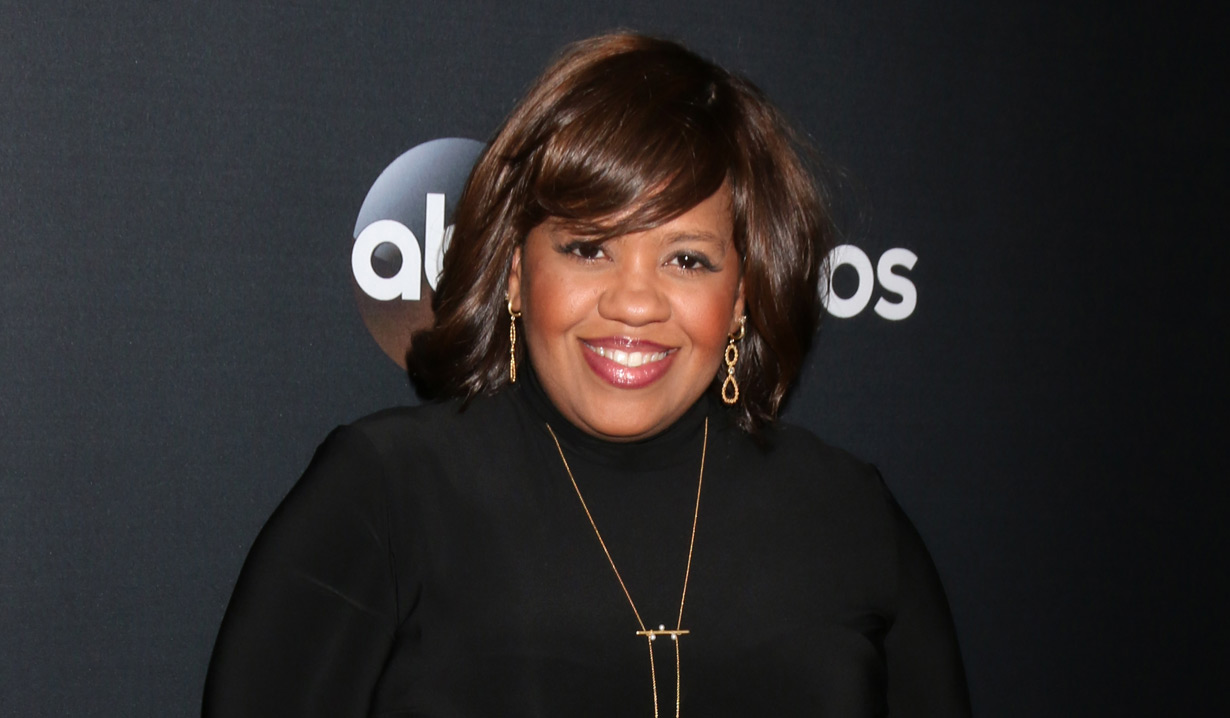 Chandra Wilson is making another guest appearance on General Hospital. The Grey’s Anatomy star best known for playing Dr. Miranda Bailey on the hit ABC drama previously guest-starred on the soap before. In 2014 Chandra Wilson played a patient of Dr. Kevin Collins on GH, as previously reported by Soaps.com. This time around TV Insider is reporting she will play Dr. Linda Massey, a marriage and family therapist hired to counsel Aunt Stella (Vernee Watson), Jordan (Vinessa Antoine), and Curtis (Donnell Turner). She is taping the appearance today, August 6, which should air in early September. 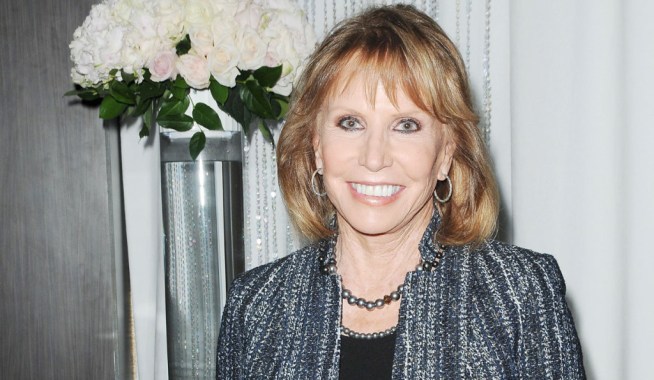 Leslie Charleson Back on General Hospital 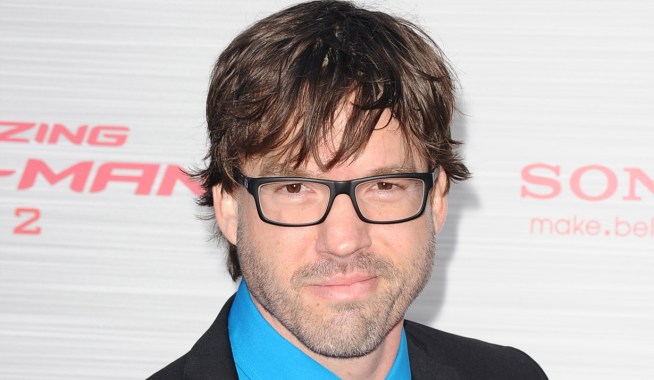