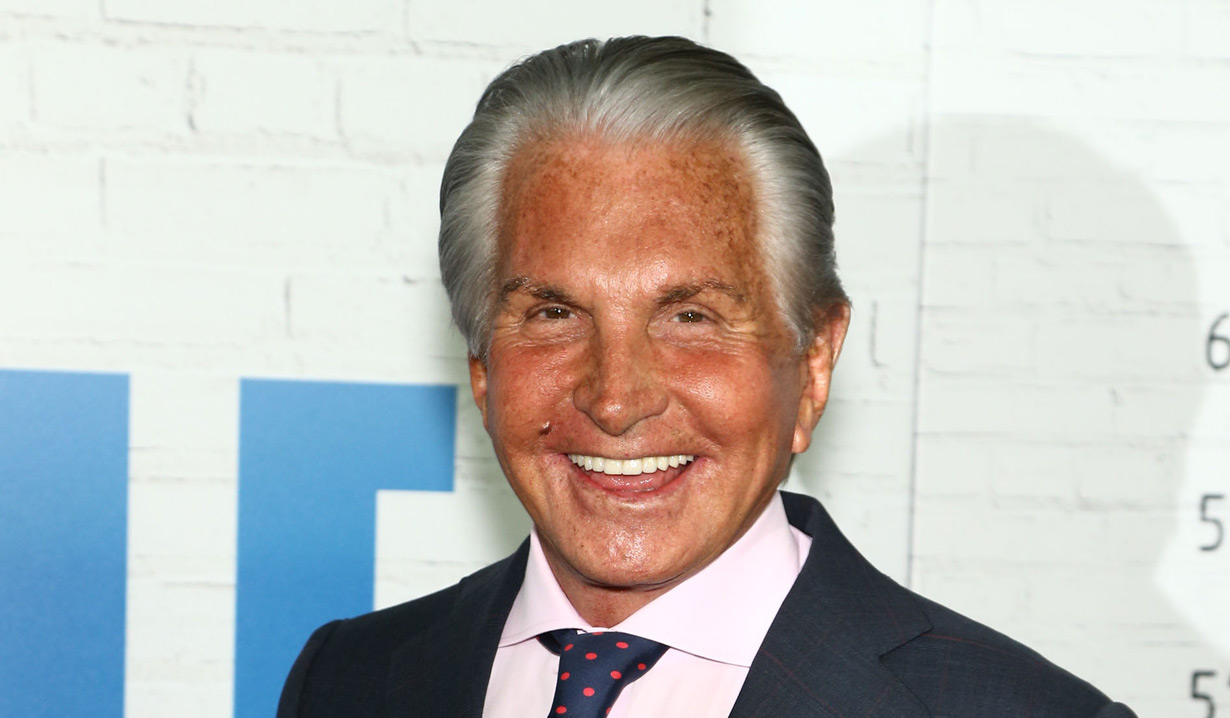 Soaps.com viewers may have noticed hilarious tweets about General Hospital coming from KFC’s official Twitter account this week. It’s now been confirmed by TV Line that George Hamilton will appear on GH on July 6 as Colonel Sanders. July 6 is National Fried Chicken Day, and Hamilton currently plays KFC founder Colonel Sanders in their commercials. Hamilton is known for his roles on American Housewife, the original Dynasty, and the comedies Zorro: The Gay Blade and Love at First Bite.

I don’t know, Carly. There’s something fishy about Kevin. And that goes for all Kevins everywhere, every time. #GH55 #GH #GeneralHospital

C’mon, Sam. All we’re asking is for you to passionately punch Jason in the lips with your lips—ya know, for old times’ sake. #GH55 #GH #GeneralHospital #JaSam #Lipboxing #KissAgain #OldTimesSake

Not many of you have a pix of George Hamilton dressed up as Colonel Sanders. I got you. 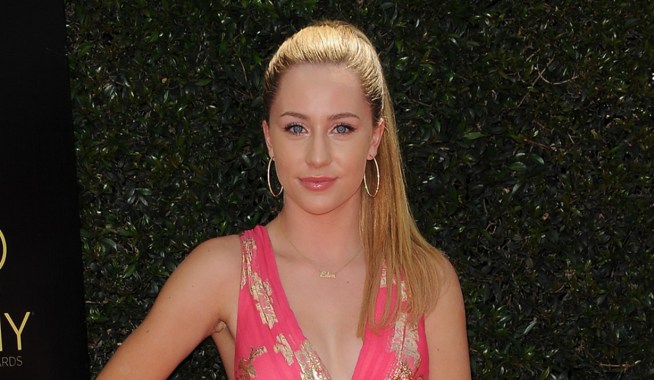