Soaps.com has learned that Cade McWatt has joined General Hospital, taking over the role of Liz Webber’s (Rebecca Herbst) oldest son Cameron “Cam” Spencer. The part was previously played by Michael Leone from 2004 until 2018. Leone’s last appearance was at Liz and Franco’s failed wedding in March. 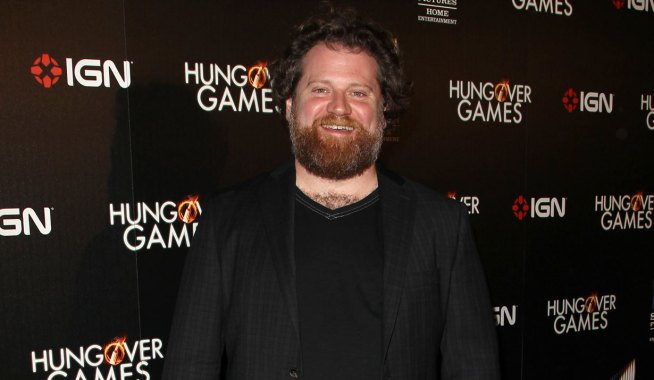 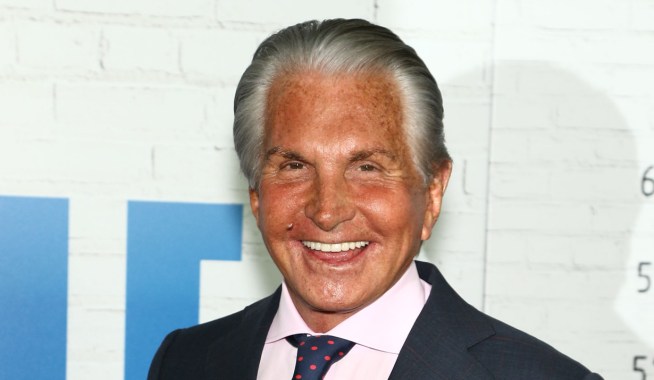