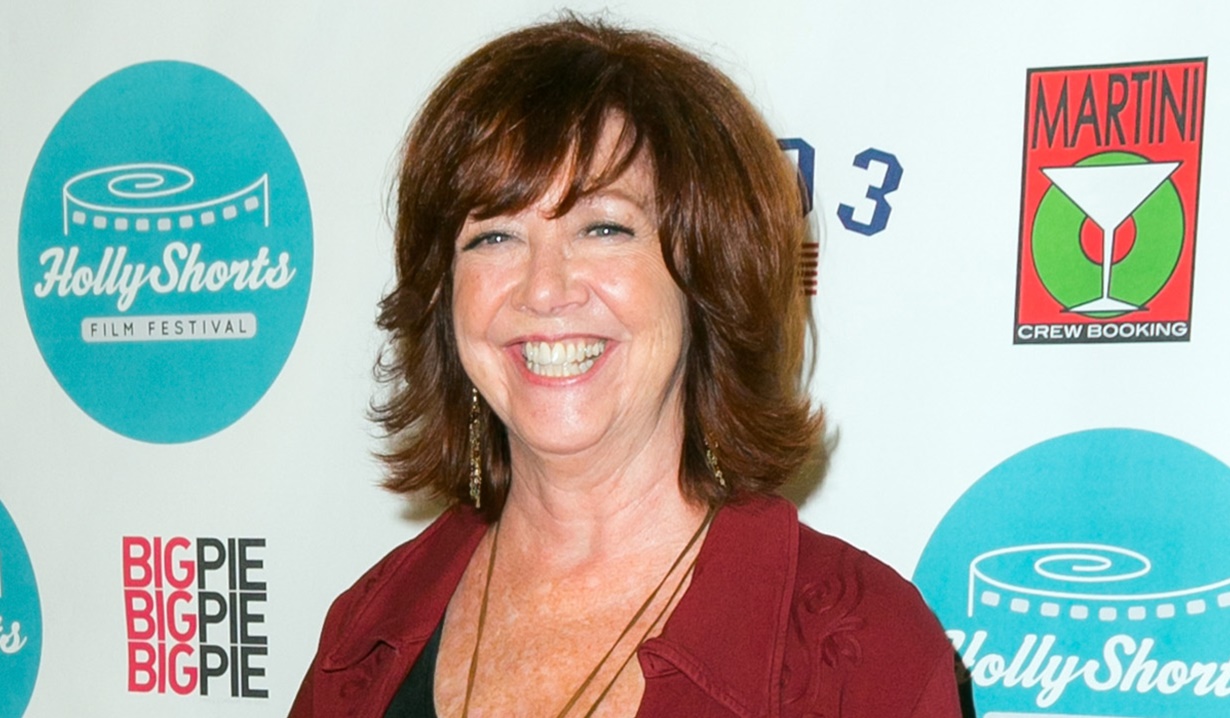 Updated October 17: Soaps.com has learned that Patricia Bethune will return to General Hospital as Ferncliff’s Nurse Mary Pat during the week of October 29. The actress posted a photo of her nursing scrubs and shoes on Instagram with the caption, “Set your schedule dvr for Halloween week. #nursemarypat Is back!!! #gh55 #marypat #generalhospital #halloween #uhoh.”

On June 14, we reported that actress Patricia Bethune was cast as Nurse Mary Pat on General Hospital. Bethune is known for her roles of Jane Bodehouse on True Blood and Nurse Ginger on Grey’s Anatomy, and has appeared on television series such as How To Get Away With Murder, Longmire, and For the People. Bethune began airing on GH on Wednesday June 13 and will appear in scenes with Carly (Laura Wright). 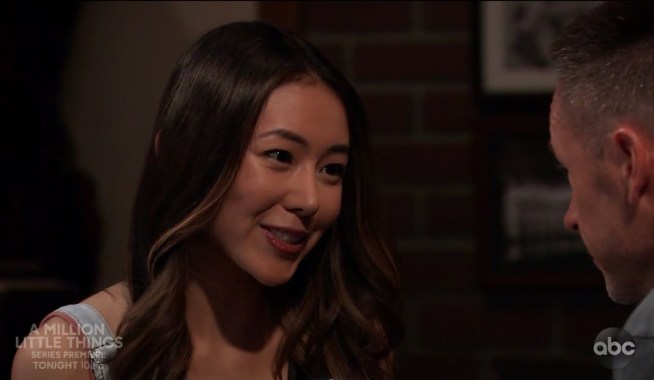