Kin Shriner Out at General Hospital? 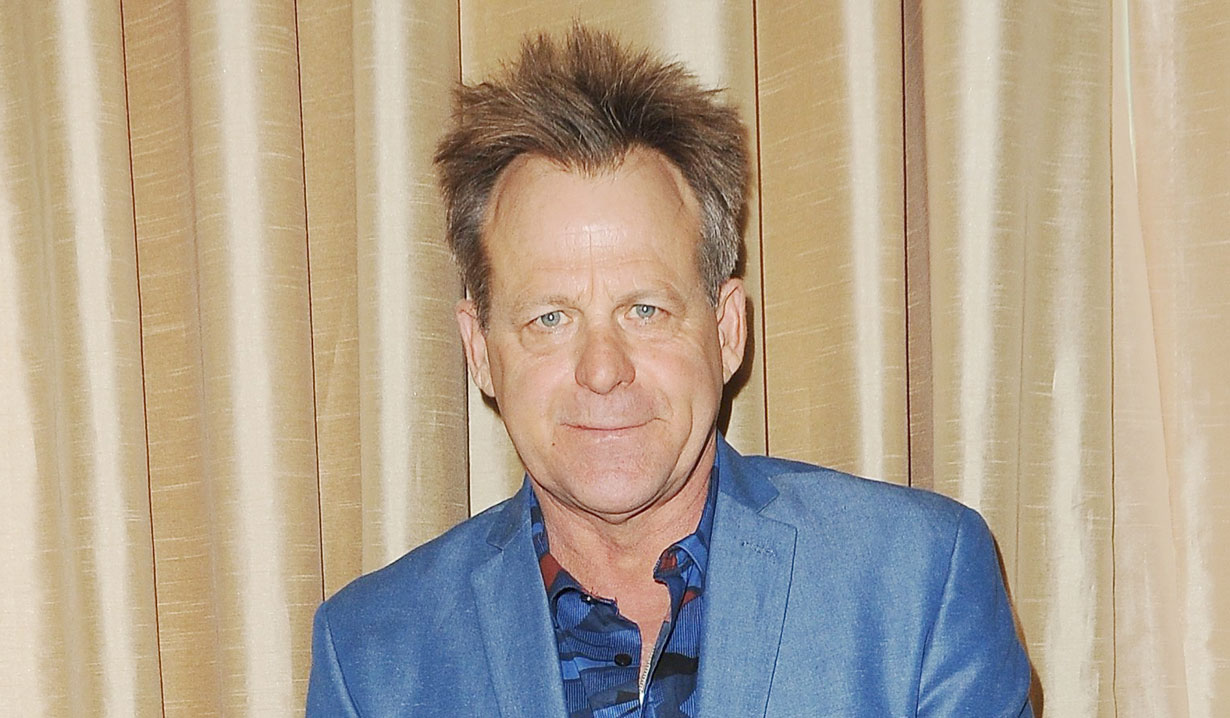 After Friday’s historic 55th anniversary episode of General Hospital , Kin Shriner posted on Twitter that Scott Baldwin was “out” at GH. A few other tweets pertaining to the comment appear to have been deleted since then, one in which he stated, “I had a good run @GeneralHospital I wish them another 55 !” So far no further clarification has been made by the actor. His departure appears to be confirmed by fellow castmate Jackie Zeman (Bobbie Spencer). As the initial post from Shriner came on March 30, this doesn’t appear to be an April Fools’ joke. Soaps.com will continue to keep you updated on this story.

@kinshriner I treasure your friendship + your presence in my life on set and in our private lives. Thank you for the amazing great scenes #ScottyBaldwin + the good times we have shared. I will miss you on #GH so let's have lunch next week 2 celebrate this new chapter of your life 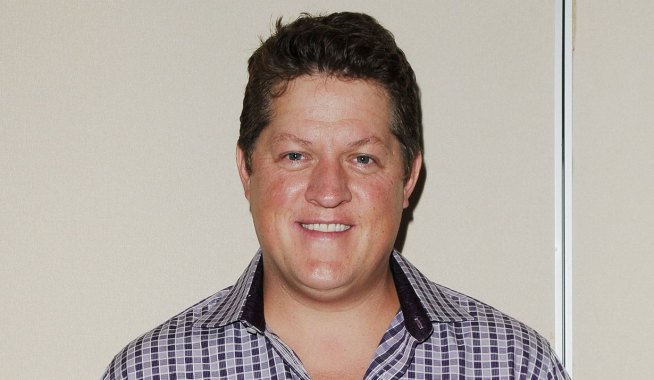 Derk Cheetwood Back on General Hospital 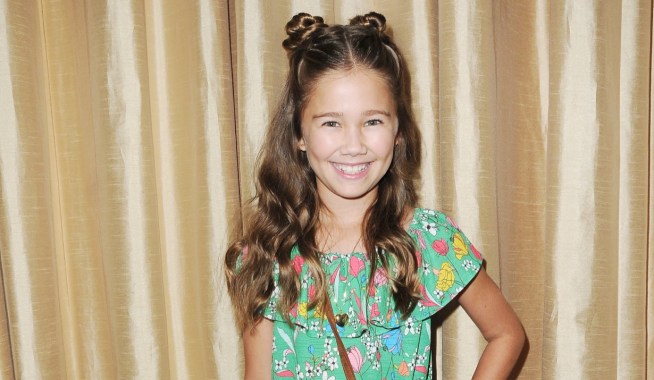