Soaps.com brings you dayplayers cast in a few upcoming parts for March on ABC’s General Hospital. These parts are often for one or two episodes, though some are recurring roles. The air dates may be off by a day or two due to past pre-empts of the show, or because the scenes with the actors were cut.

Hugh Holub has joined General Hospital in a recurring role as a Switzerland bank manager. He’ll first appear during the week of April 16, played Hayes on Days of our Lives in 2012 and has had roles on Stranger Things, The Fosters and Shameless.

Lily Fisher appeared as Georgie on General Hospital on Thursday March 30 and first debuted in the role on January 16, 2017.

Celesta DeAstis plays Nurse Francesca, who Michael flirted with on March 13 on General Hospital. She also appeared as a grown up Avery in GH’s Ava standalone episode on January 17 and played Alana Louis on Ladies of the Lake. See the actress’ tweet about her role below…

Sigrid Owen briefly appeared on General Hospital as the daughter of Anna’s mid-wife, Mireille, on March 8.

This Is Us child actor Max Matenko has landed a role on General Hospital.

Bruno Amato booked a role on General Hospital. In 2014 he appeared as Louie Franklin on the ABC soap. He also played a security guard on Days of our Lives in 2008, a guard on Passions in 2002 and Carl/bouncer on All My Children from 2000 to 2001.

Beginning on March 2, Tiana Le returned as Joss’ friend Trina, who first appeared in 2017. She attended Joss and Oscar’s alternative dance, along with their transgender friend Dakota, played by Emily Hinkler. Hinkler recently appeared on an episode of ABC’s The Good Doctor.

Logan Reinhart played Troy, the bully who sought to ruin the teens’ dance, on March 2.

Jonathan Ohye returned as Dr. Andy on March 5, a recurring character who first appeared in 2015.

On March 5, Hiram A. Murray played Officer Tucker. Murray has played the role on the show before, as well as an honor guard and Marshal Dowling. 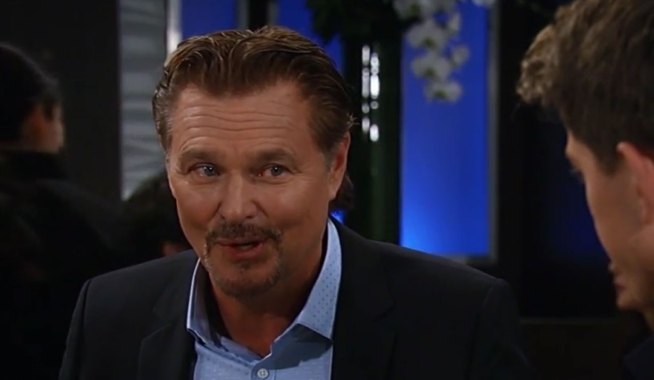 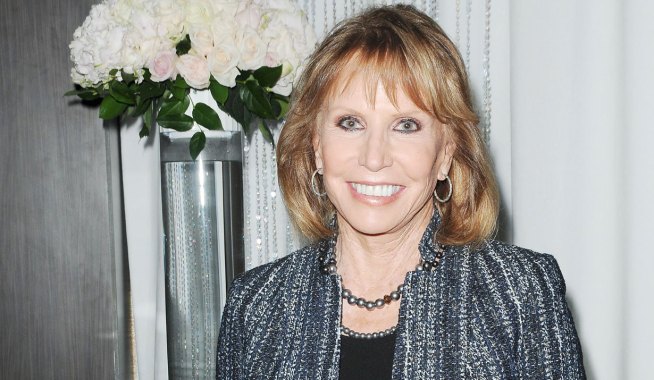