Josh Swickard joins General Hospital the week of February 19 as Chase, a new member of the Port Charles PD. The original casting call was for a 20-something hispanic actor for a day player part, but with the possibility of the role leading to something more substantial. Soaps.com readers may recognize Swickard from the Disney show Liv and Maddie on which he played Todd Stetson from 2015 until 2016. He has also appeared on KC Undercover and is a model. Soap Opera Digest reported the casting. 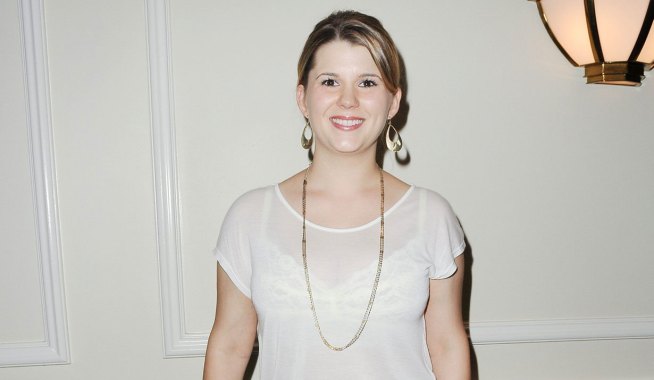 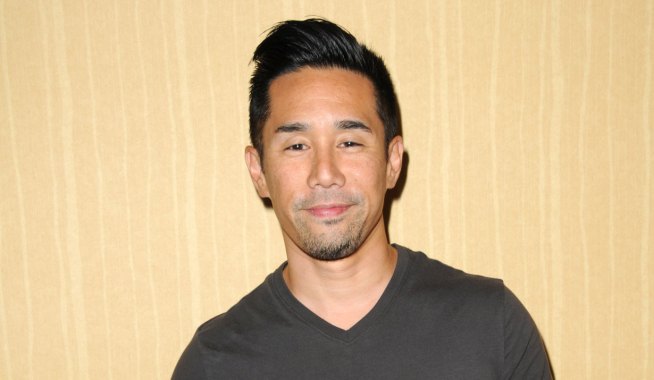