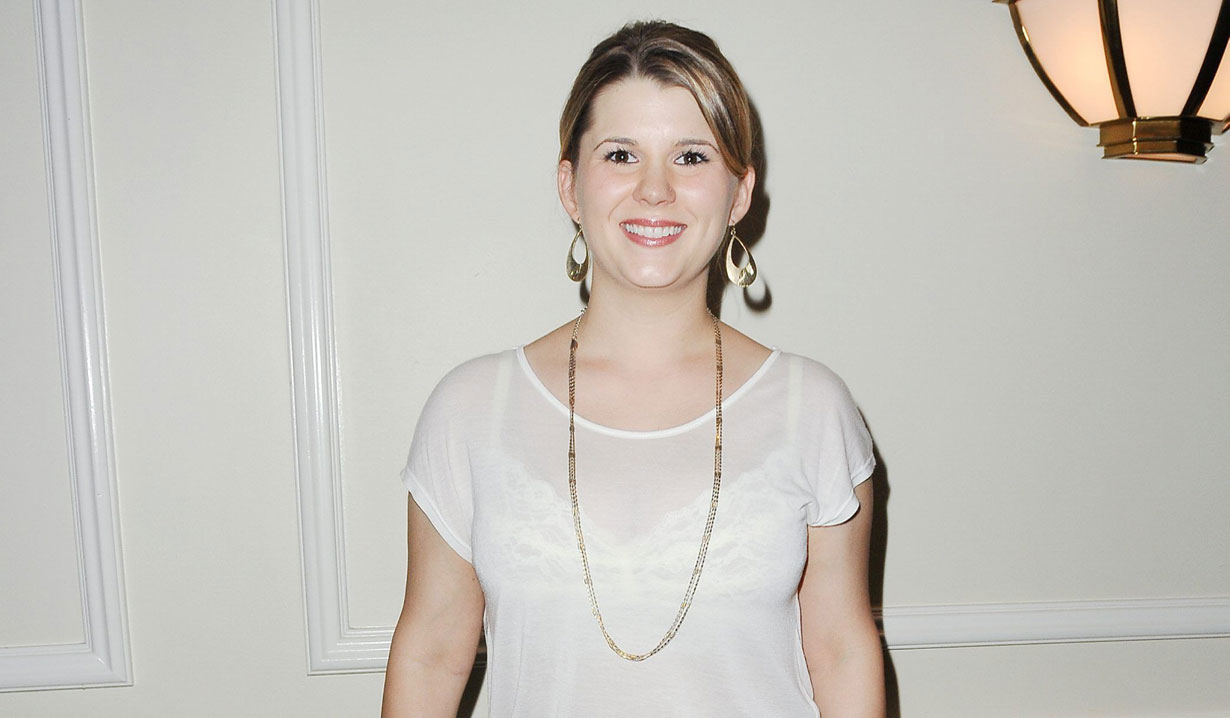 Soaps.com was excited to see Lindze Letherman return to “General Hospital” on Friday February 9 as Georgie’s ghost. Georgie appeared to comfort Maxie over Nathan’s death and led him back with her to the grave. The character was last seen as a ghost on December 5, 2013 and died on December 17, 2007 when she was strangled by the Text-Message Killer.

A few “GH” fans captured some photos from the episode and posted on social media and the show posted a photo of the actresses.

"I was always meant to lose Nathan. He was too good to be true. Too good for me, anyway." #GH pic.twitter.com/SxBqHsfhkM 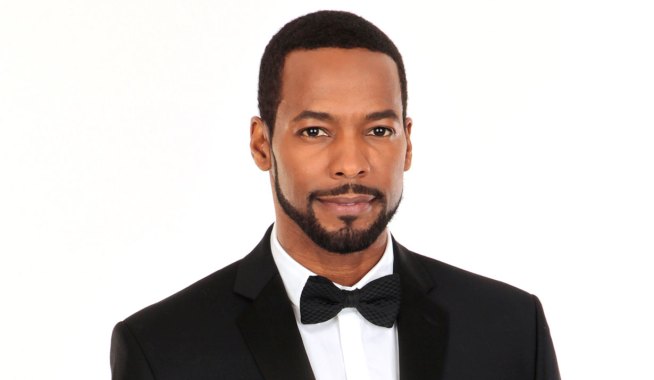