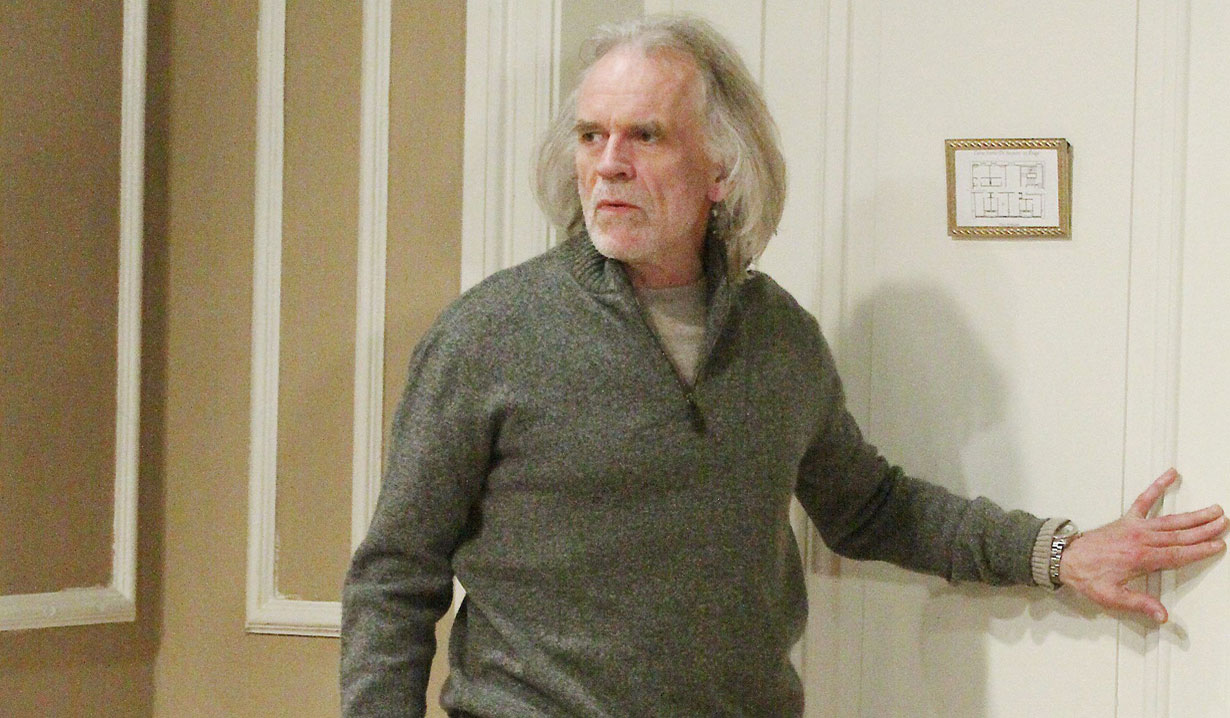 Soaps.com has learned that Anders Hove will be reprising his role as “General Hospital’s” Cesar Faison. On Thursday January 18, a mysterious person with long grey hair showed up in Port Charles and caught up on the town’s current news. Hove was last seen on the ABC soap opera in December 2014. In 1999, he also appeared as Faison in the spin-off soap “Port Charles,” as well as on “Loving” in 1993. 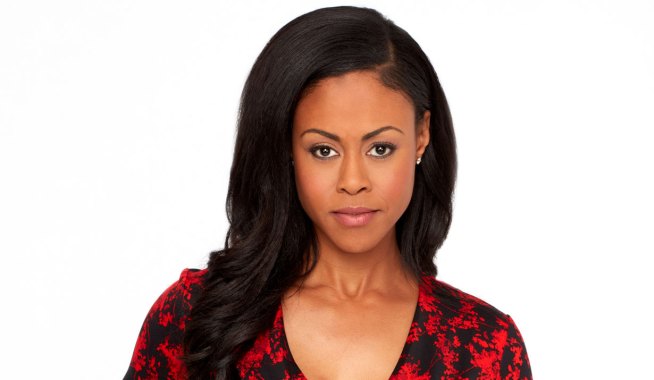