Soaps.com exclusively brings you dayplayers cast in a few upcoming parts for January on ABC’s “General Hospital.” These parts are often for a single episode or two, though some may be recurring roles. The listed air dates may be off due to past pre-empts of the show, or because scenes were cut.

Celesta Deastis played the part of a grown, imaginary Avery, Ava’s daughter, on “General Hospital” in Ava’s standalone episode on January 17. The actress has been seen in Ladies of the Lake, “Melissa and Joey,” and “How to Get Away with Murder.”

Overwhelmed by the support from the @GeneralHospital fan base!!! Thank you guys SO much ???

Stewart Skelton booked an unknown role on “GH” back in December. He’s played various dayplayer roles on the ABC soap since 2002 including a desk clerk named Giles, Dr. Legler and Judge Warner.

Darren Dupree Washington, who first appeared as Cassandra’s sidekick Erich back on September 20, ended his run on January 2 after Nina and Valentin escaped being held hostage by him. 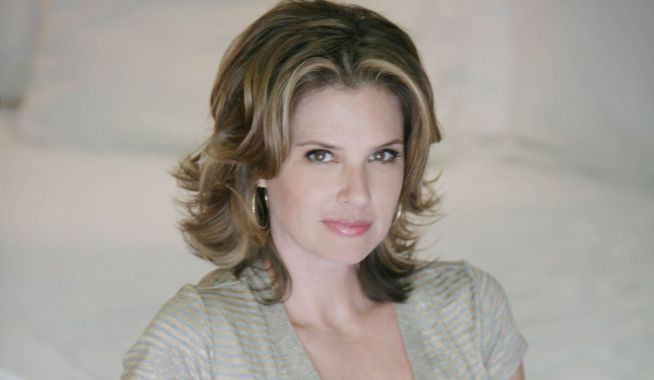 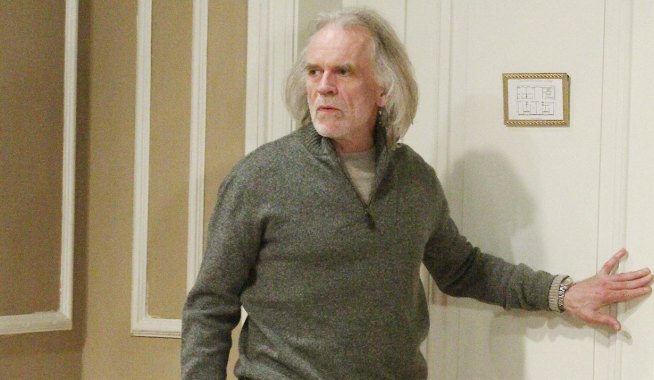