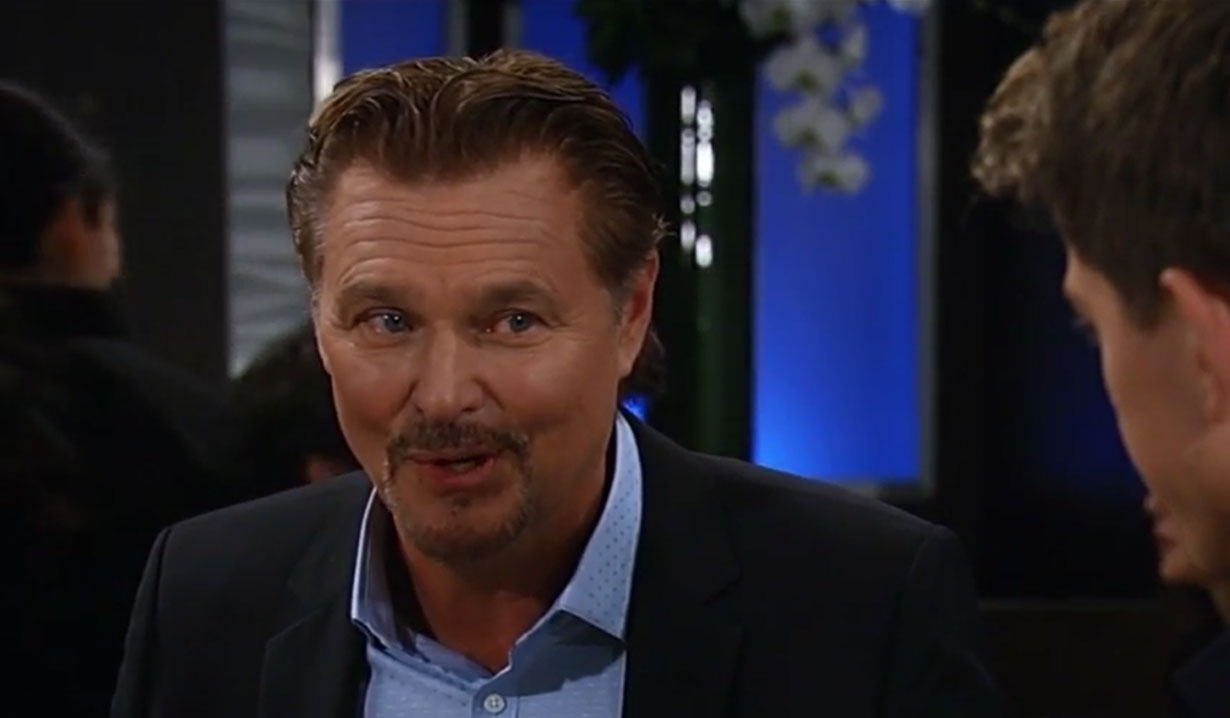 Greg Evigan made a surprise appearance on the January 3 episode of General Hospital playing Jim Harvey, a developer friend of Ned’s who met with Ned and Michael to discuss development of the Charles Street district for ELQ. Evigan will return Tuesday January 9 in another episode, but Evigan’s run is over April 10 when Jim Harvey is killed off. Evigan is best known for playing B.J. McKay on “B.J. and the Bear,” Joey Harris on “My Two Dads” and Dr. Dan Hathaway on “Melrose Place.” This isn’t the only time we’ll see the actor. Fans can expect to see him a few more times. 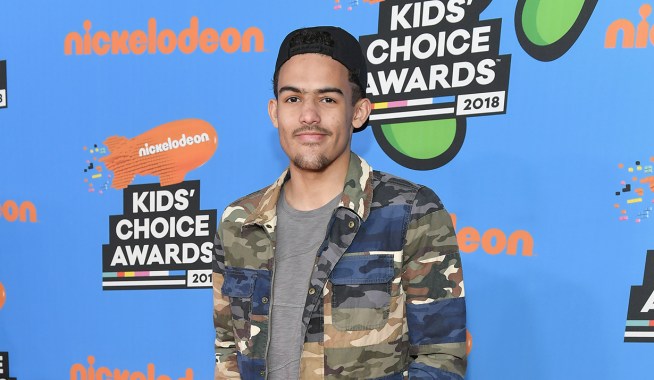