Updated October 25: Soaps.com has learned that General Hospital has recast the role of Leo Falconeri yet again. On October 24 the soap posted an Instagram photo of Aaron Bradshaw in the role, along with Lisa LoCicero (Olivia) and William deVry (Julian), captioned “#BehindTheScenes: taken in between takes from today’s all-new episode!” Max Matenko previous appeared in the role and was last seen on August 24.

Back on December 7, 2017, we reported that Pressly James Crosby debuted on “General Hospital” December 6 as a slightly aged Leo Falconeri, the son of Julian Jerome and Olivia Falconeri. 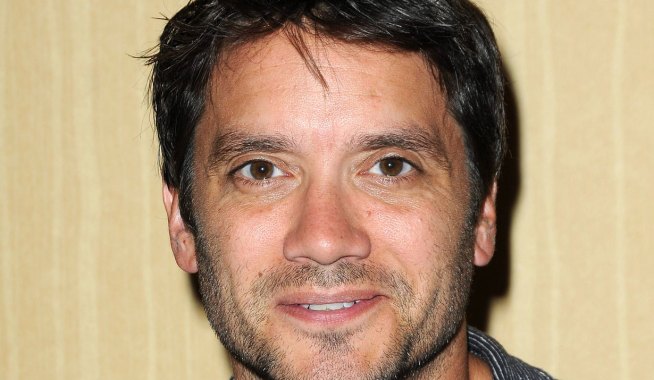