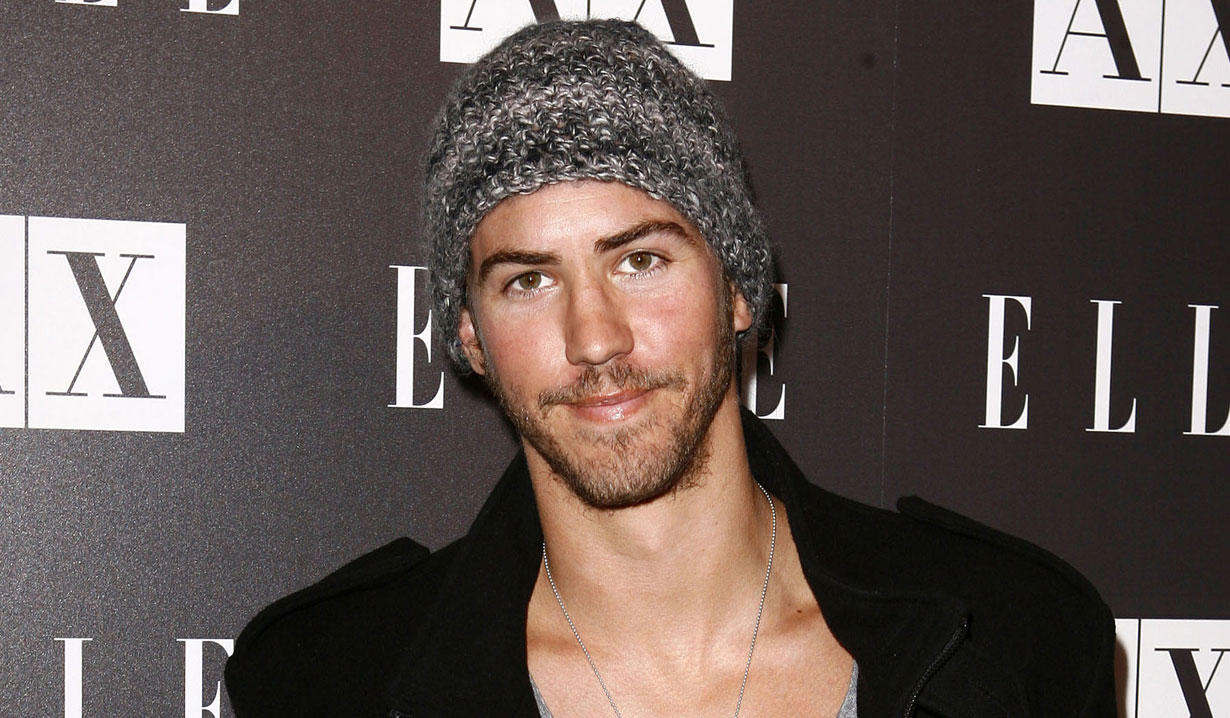 Wes Ramsey makes his “General Hospital” debut on Tuesday November 14 in the mysterious new role of Peter August. Soaps.com readers may recognize Ramsey from the film “Later Days,” or for his role of Dave Benton on “CSI Miami” from 2003 until 2012. Ramsey has also appeared in several soap operas over the years. He played Sam Spencer on “Guiding Light” from 2001 until 2008, Owen on “Days of our Lives” in 2009, and Van in “Venice The Series” from 2010 to 2016. Ramsey is currently dating Laura Wright, who plays Carly Corinthos on “GH.” Soaps.com has since learned that Ramsey is actually Henrik Faison. 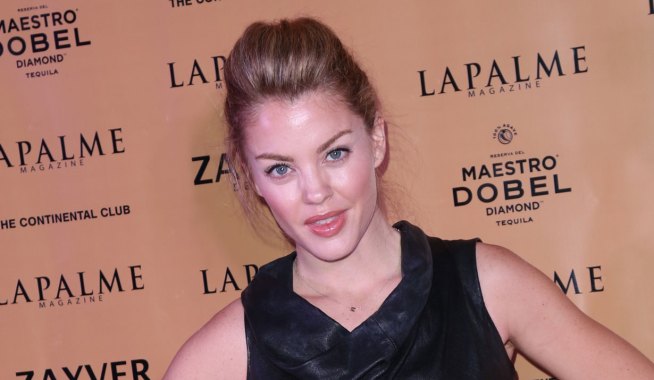 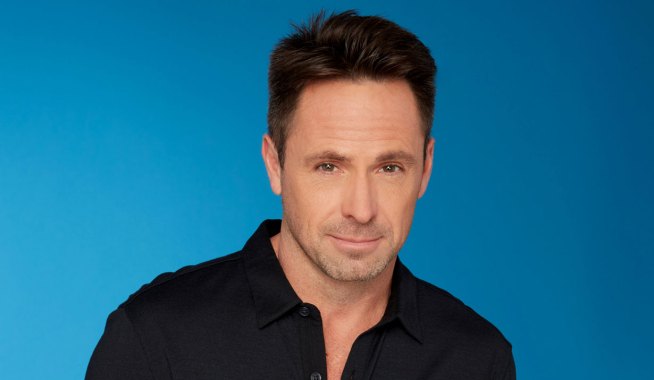