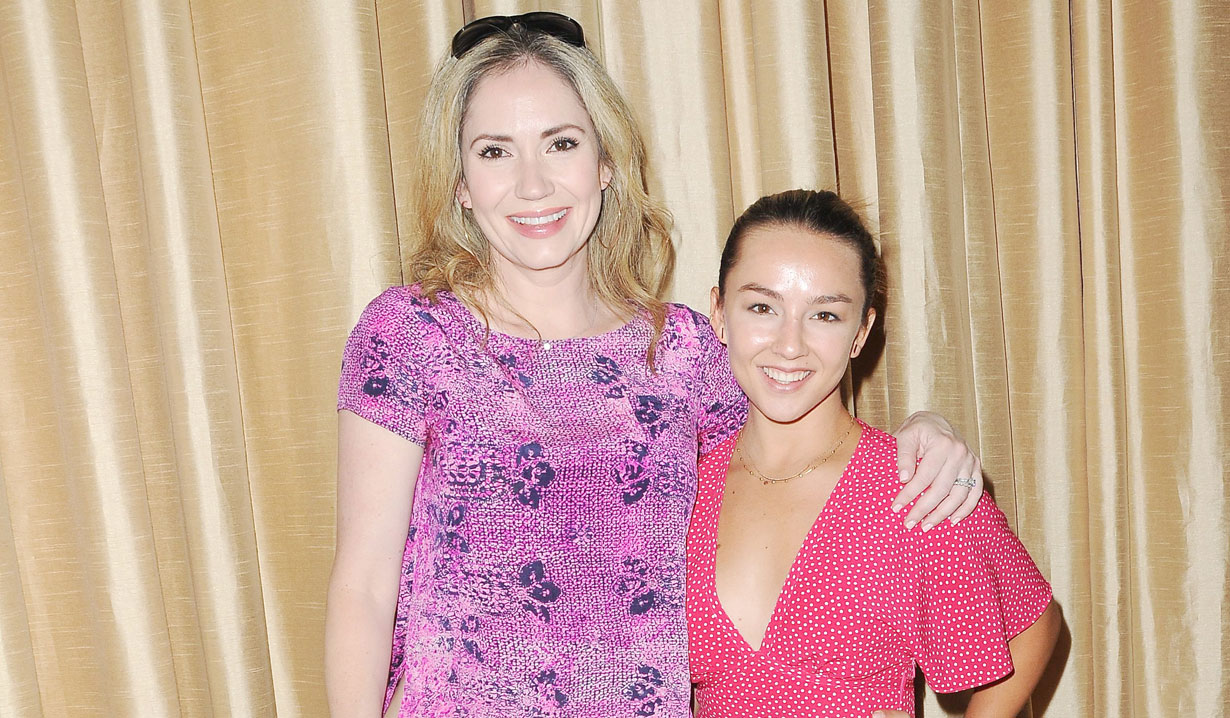 Many fans have contacted Soaps.com about the status of Ashley Jones (Parker Forsyth) and Lexi Ainsworth (Kristina Corinthos). Rumors have been circulating that both have been fired from “General Hospital.” The show does not comment on casting matters, but Soap Opera Digest is reporting that the October 11 episode, in which Parker and Kristina left Port Charles to move to Oregon, was their last episode for the foreseeable future. Lexi Ainsworth is currently filming multiple episodes of Major Crimes and Ashley Jones will be appearing on CBS’ “NCIS” as Nancy Douglas on October 24 at 8:00 PM. When asked on Twitter if viewers would see Parker return to Port Charles, Jones stated, “Time will tell” and advised fans to, “hang tight.” ABC executive Nathan Varni replied to a fan in regard to their show status and explain, “Yes, we had hoped to continue the story longer but one of the actresses booked another big show. Pausing for now but hope to continue later.”

Yes, we had hoped to continue the story longer but one of the actresses booked another big show. Pausing for now but hope to continue later. 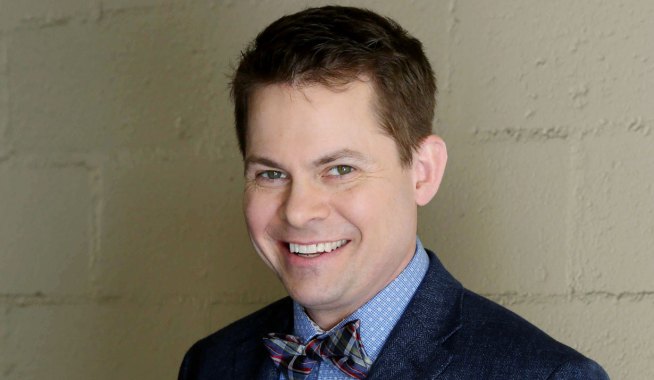 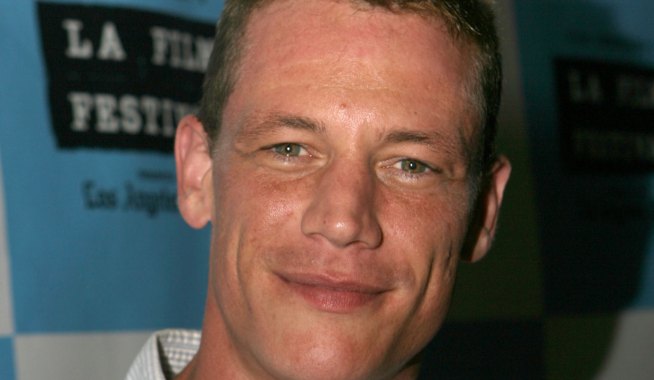