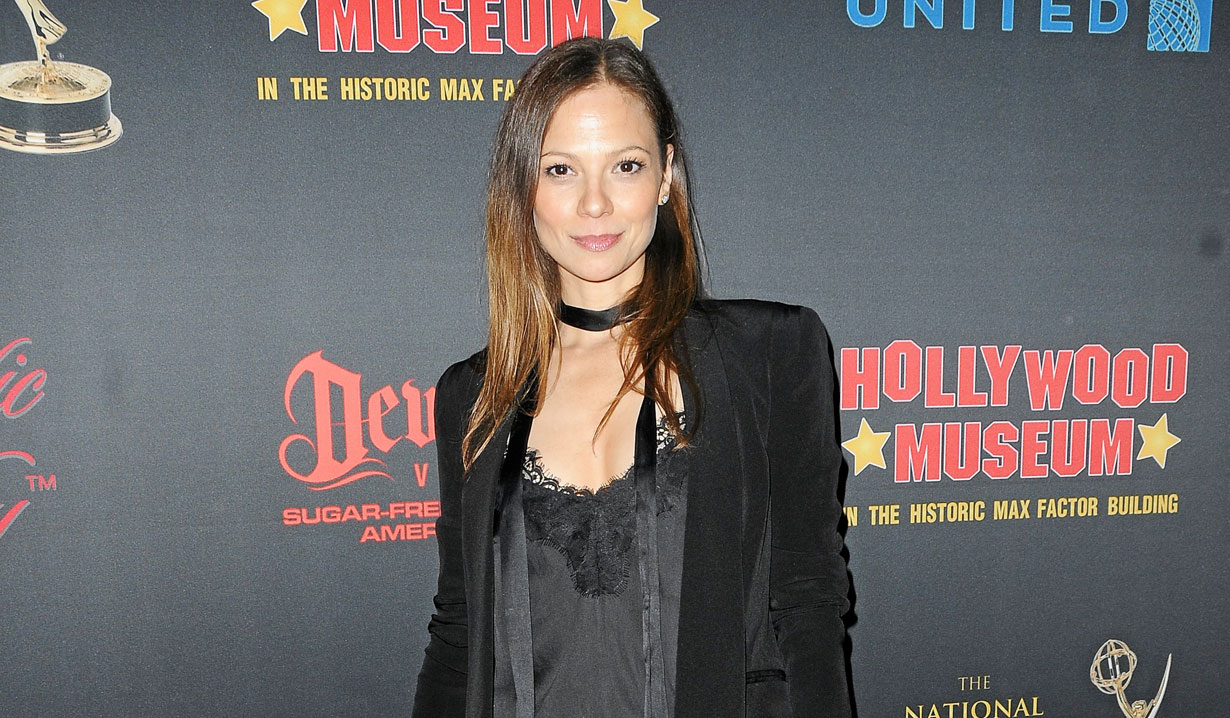 Updated November 17: Soaps.com has learned that Tamara Braun will play the role of Kim Nero, Oscar’s mom, on “General Hospital,” as reported by Soap Digest. 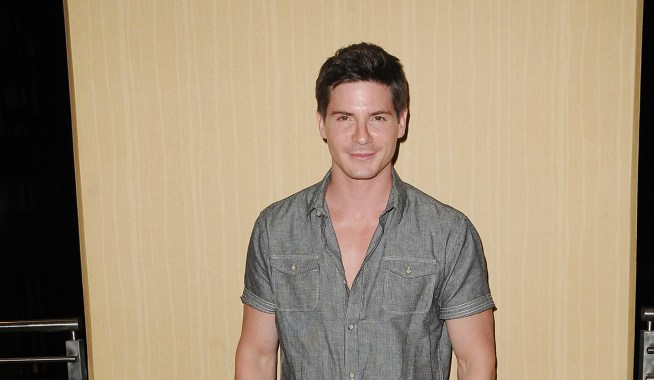