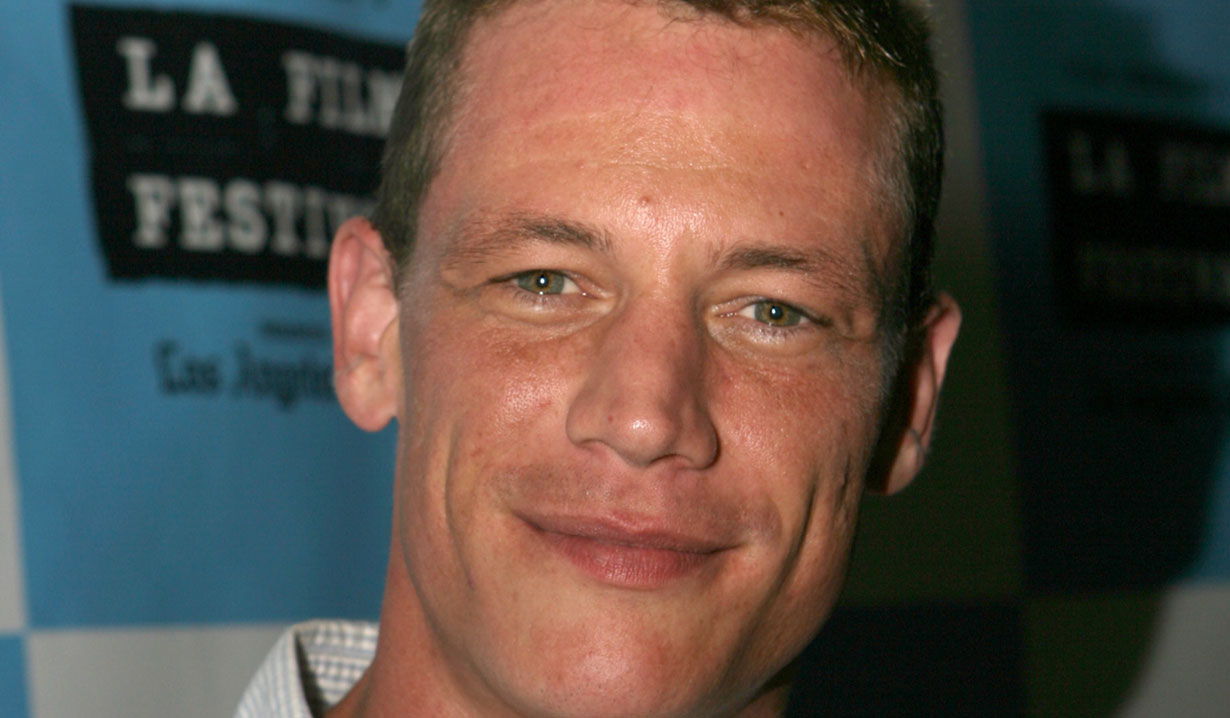 Soaps.com brings you exclusive news on actors cast in small day player roles for the month of October on “General Hospital.” The dates for these scenes may be off by a day or two due to pre-emptions, edits, or the part being cut all together.

Tommie Earl Jenkins plays Dean Paulson on “General Hospital” on October 4. He’s previously appeared on “How to Get Away with Murder.”

Daniel Lujan last appeared on October 27 as Greg, one of Klein’s goons.

Pat Frey plays a Russian orderly on “GH” on October 3.

Asher McDonell will appear as a young Drew, in Franco’s dream, beginning on Monday October 16. The actor played Connor Newman on “The Young and the Restless” in May 2015.

Fred Grandy, who played the longtime role of Gopher on “The Love Boat,” appeared on “General Hospital” as Father Cory on October 11. 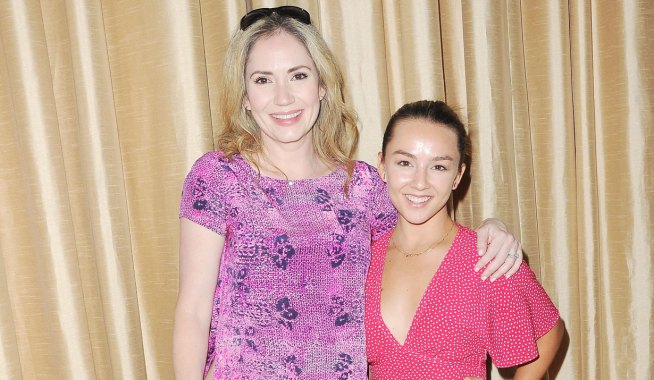 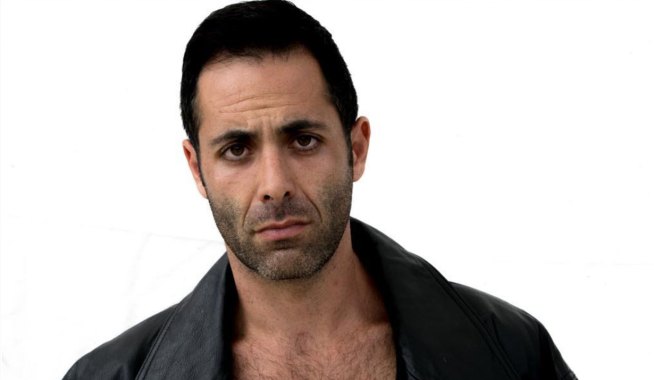