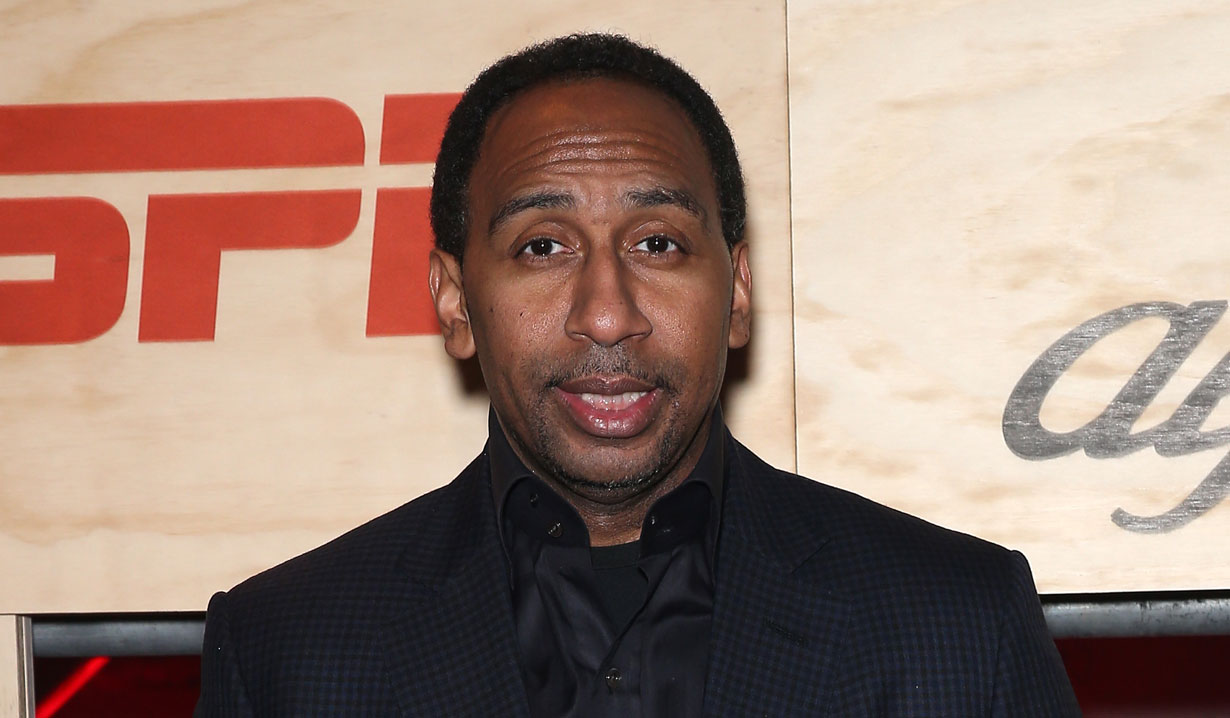 Updated September 6, 2018: Soaps.com alerts our readers to yet another GH appearance by ESPN’s Stephen A. Smith. Look for his character Brick to appear in scenes with Sonny on Thursday September 6. The ABC soap posted a photo of Smith, along with Maurice Benard and Laura Wright, and stated, “Brick is the only person Sonny trusts to upgrade his security system. And we’re always thrilled when @stephenasmith stops by! Catch him in today’s all-new #GH.”

On September 22, 2017 we reported that Stephen A. Smith will return to “General Hospital” as Brick toward the end of September/beginning of October. As reported on August 22, ESPN2 host Stephen A. Smith once again returns to “General Hospital” as Sonny’s IT and surveillance expert Brick. Smith reprised the role of Brick on General Hospital in February of this year, as previously reported by Soaps.com. Both Maurice Benard (Sonny) and Laura Wright (Carly) shared photos of Smith back on set on Instagram. Soaps.com will keep you updated as soon as an air date is made available.

Brick is the only person Sonny trusts to upgrade his security system. And we’re always thrilled when @stephenasmith stops by! Catch him in today’s all-new #GH. @welcometolaurasworld @mauricebenard #GH55 #GeneralHospital 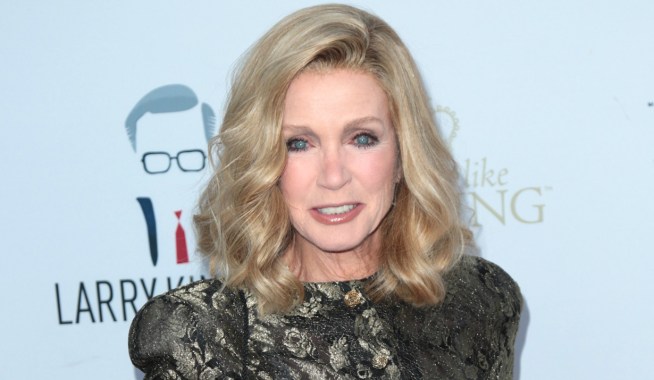 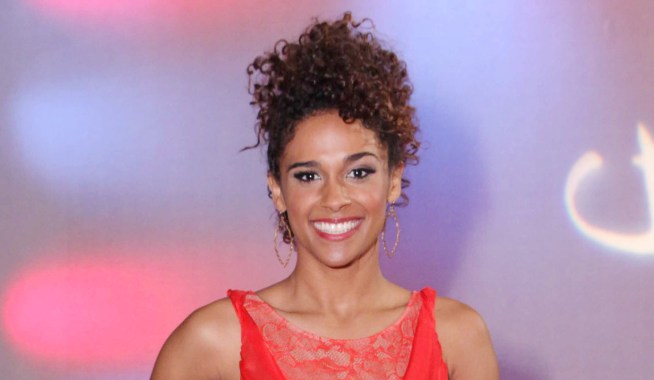