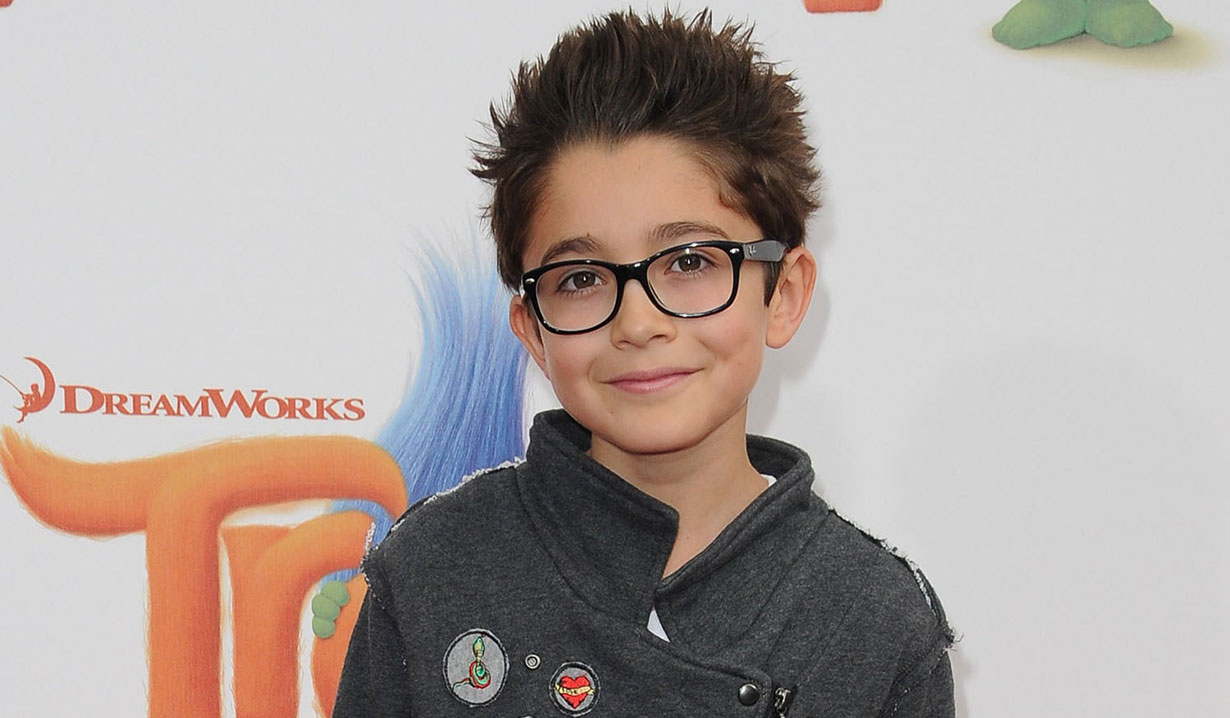 Nicolas Bechtel wrapped taping his latest return this week at “General Hospital.” “GH” stops taping for a three week hiatus beginning July 3. Soaps.com previously reported that Nicholas Bechtel returned as Spencer Cassadine the week of June 5. Bechtel took to Twitter to post a goodbye message to fans and said, “See you next summer.” We may not have seen the last of Spencer yet. Nicolas Bechtel has been starring in Disney’s Stuck in the Middle for the past two seasons of the show, which is why he was written out of “GH.” No decision on a third season of the show has been made yet. Soaps.com will post a final airdate for Bechtel when it is made available.

Blessed with the most awesome TV family. We had a good run. See you next summer ? #GH pic.twitter.com/75ZmCmE2Oy 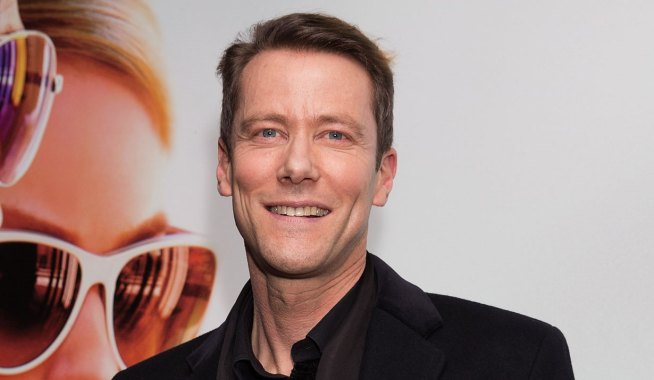 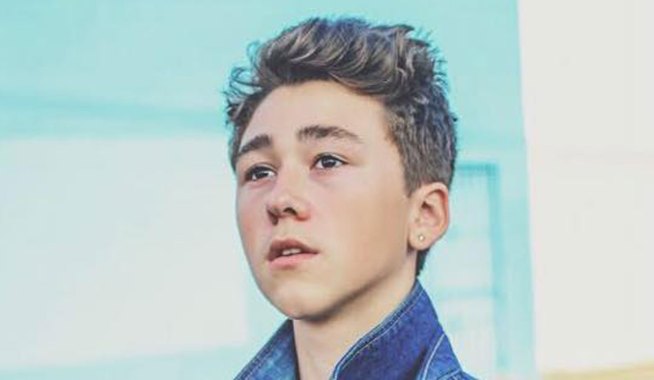