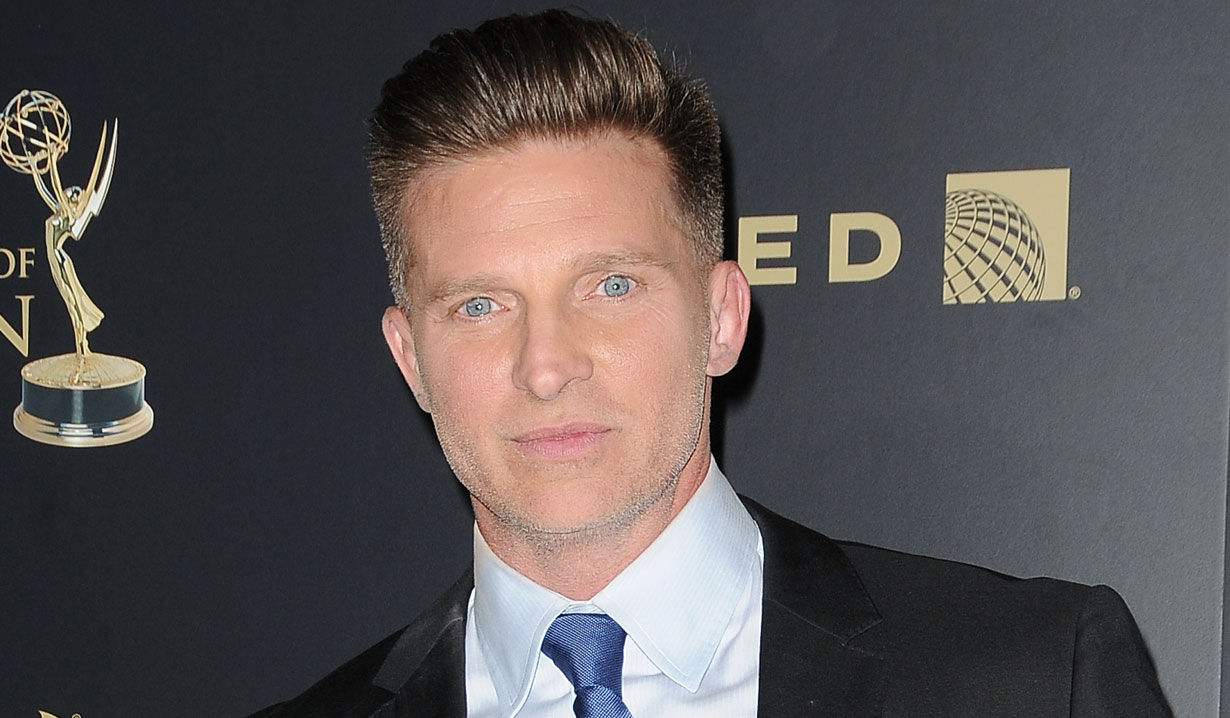 Steve Burton is returning to “General Hospital,” starting Tuesday September 19 as reported via a commercial break during the June 28 episode on ABC. Burton played the role of Jason Morgan from 1995 until 2012 on the soap opera.

Billy Miller took over the part in 2014. After departing “GH,” Steve Burton played Dylan McAvoy on The Young and the Restless beginning in 2013, but left in early 2017.

From the moment he announced his plans to leave “Y&R” in late 2016, rumors of Steve Burton’s return to General Hospital began to circulate. Soaps.com will keep you updated as soon as an air date for Burton and character information is made available. So far we can confirm that he starts taping Monday August 14 on the ABC set. Check out his latest video where he discusses his return saying, “I just wrapped my first day. It was amazing, it was so great seeing everybody, and I really have to say that this story is going to be so kick-beep that you’re not going to want to miss it.”

.@1SteveBurton has a message for all of you. #GH #behindthescenes pic.twitter.com/HlzWmpMn4i 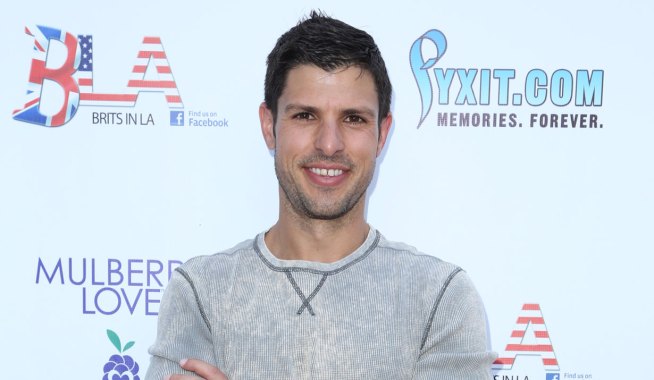 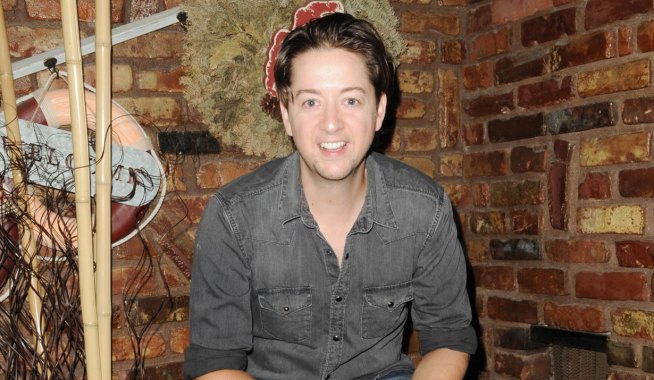