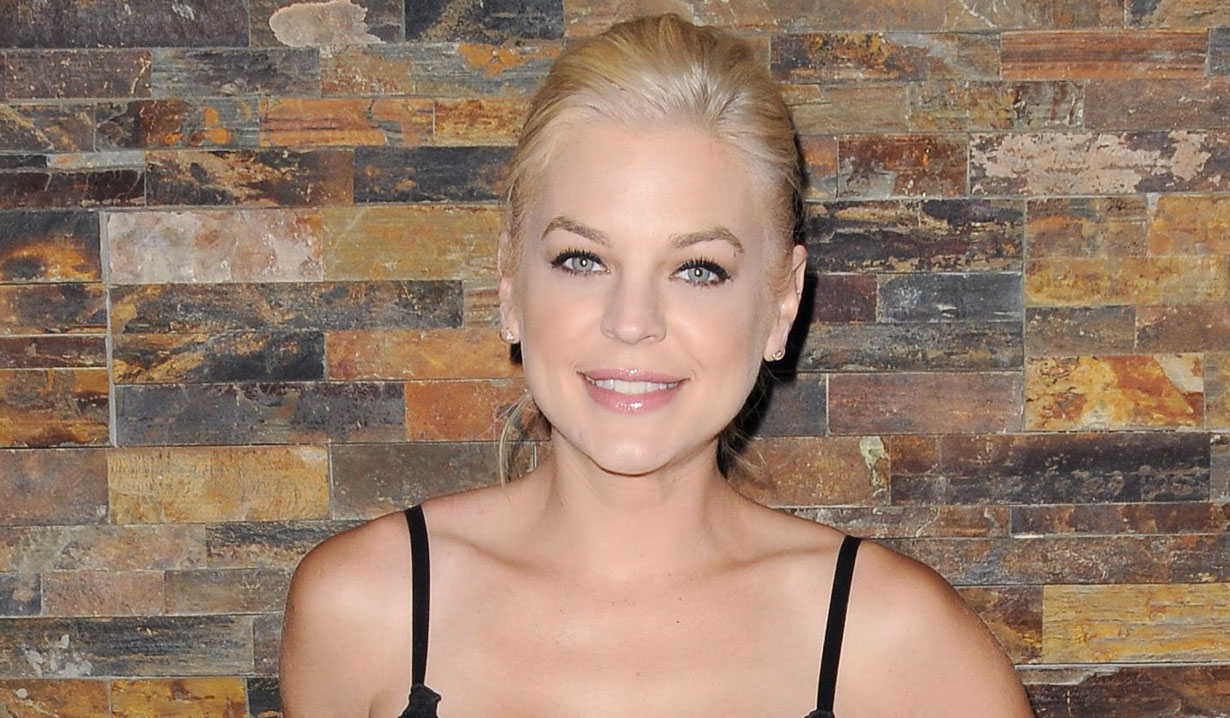 Kirsten Storms revealed on social media that she will be back at “General Hospital” beginning on Monday July 24 as Maxie Jones. She posted that she not only had been clothes shopping with the costume designer, but shared a fun photo of her stalking her pal Emme Rylan’s (Lulu Falconeri) photo at the studio – as well as one of her back in her dressing room.

Soaps.com reported back in March that Kirsten Storms would be taking time off due to personal reasons. She recently revealed on Instagram that she has been battling depression. Storms responded to a fan, “I try to keep my personal issues private, however I recently mentioned on Twitter that I suffer from severe depression. If you or someone you know has dealt with it, then you know it can be a difficult time in life. I’m doing much better as of late and look forward to returning to work soon.” Storms’ character Maxie has been working in Portland and spending time with her daughter. It was recently announced that Bradford Anderson was returning to General Hospital. He plays Spinelli, the father of Maxie’s child.

When I stop by GH I stalk @emmerylan's pictures. 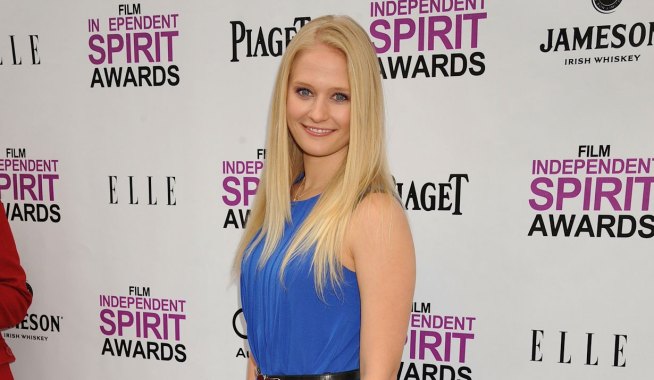 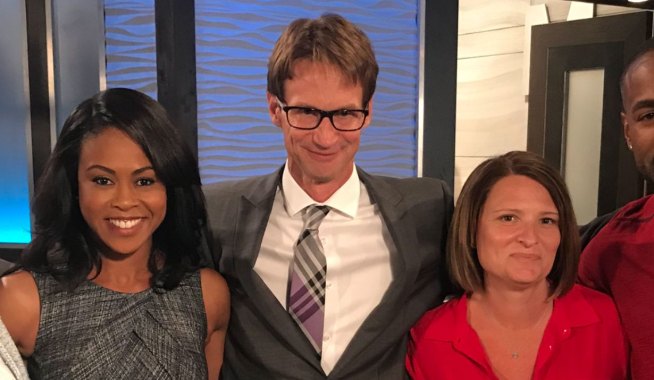