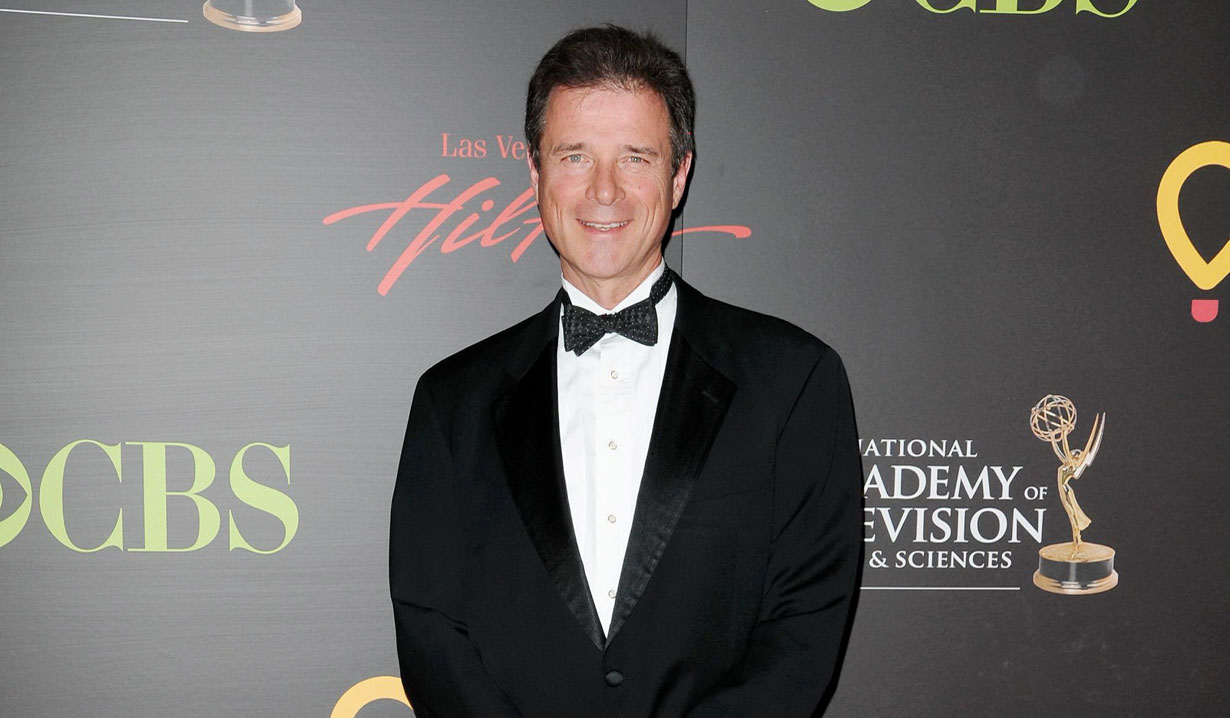 Updated June 26: James DePaiva will first appear during the week of June 26 as Sam’s doctor. Get your first look at James DePaiva on General Hospital.

On June 7, Soaps.com learned former “One Life to Live” actor (Max Holden) James DePaiva has been cast in a mysterious role on General Hospital, not playing his Llanview character Max, and began taping yesterday, June 6. Soaps.com will keep readers updated on his character details and when to first expect him in Port Charles. 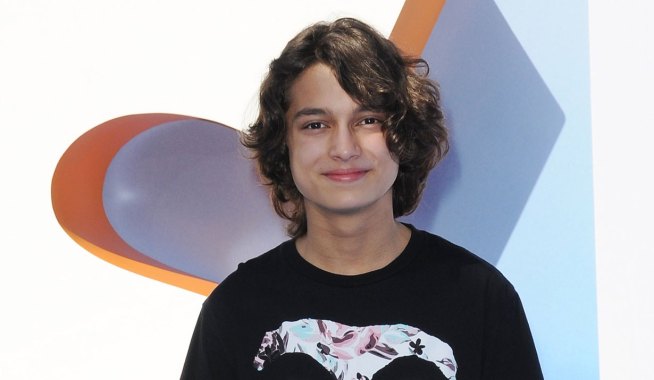 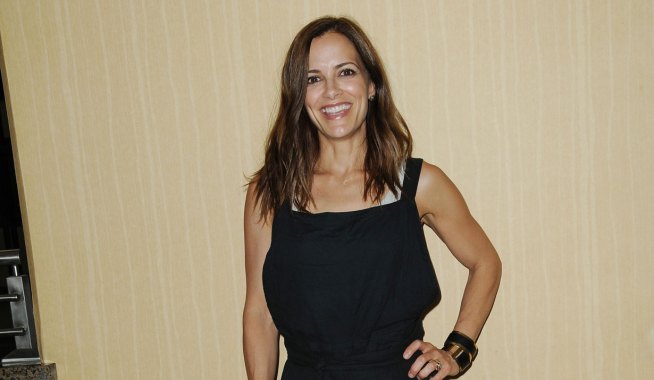