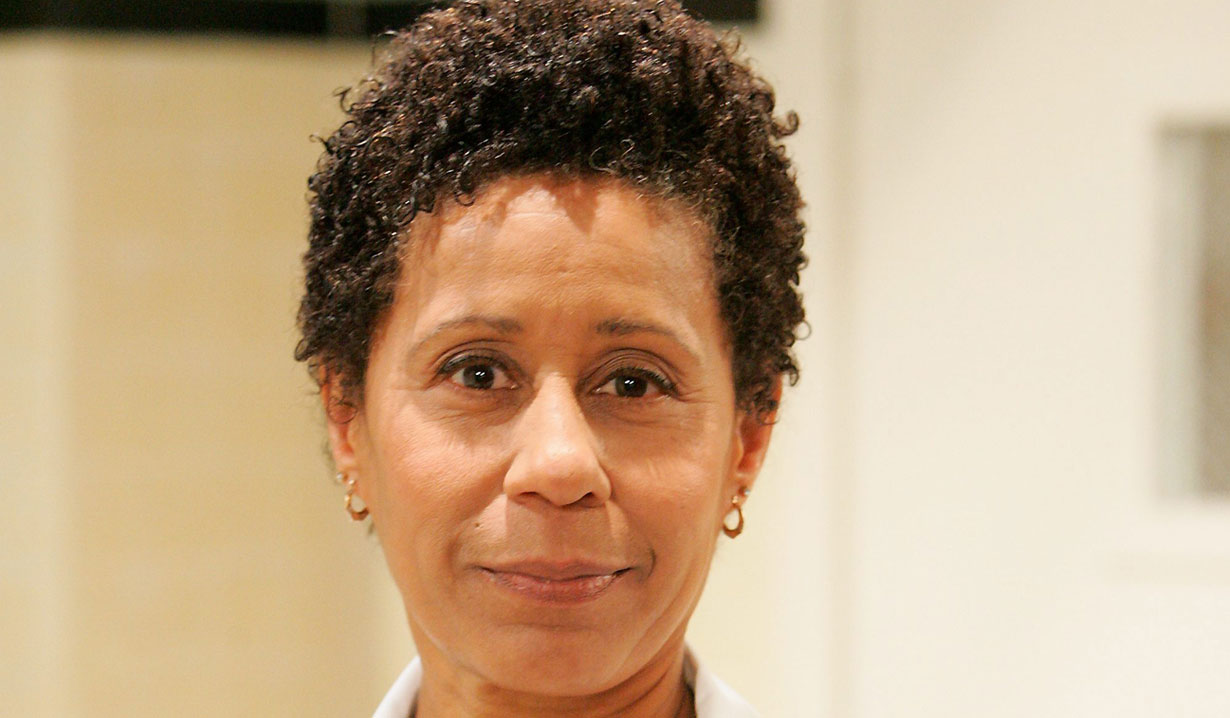 Vernee Watson is joining “General Hospital” the week of June 5 according to Soap Opera Digest in a yet to be revealed role. Soaps.com readers will likely recognize Watson for playing Althea on “The Big Bang Theory” and as the actress who took over the part of Will Smith’s Aunt Vy on “The Fresh Prince of Bel-Air.” She’s also appeared on “The Young and the Restless” in 1999 as Birdie and as Dr. Kraft on “Days of our Lives” in 2007. 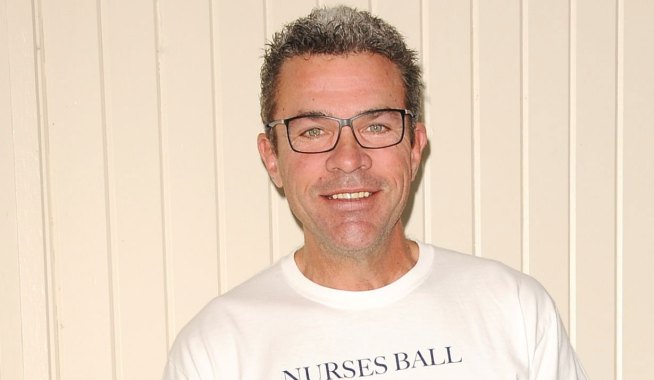 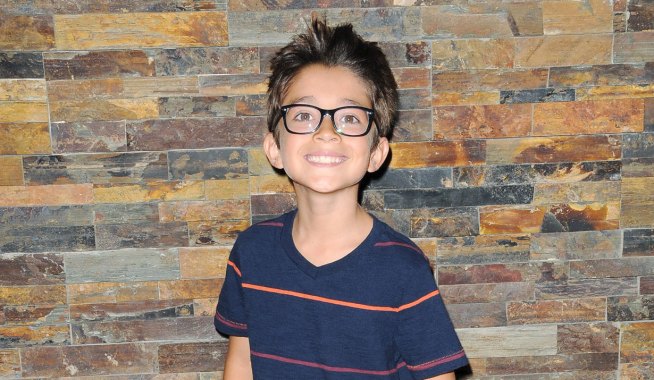