Hillary B. Smith Returns to General Hospital As Nora 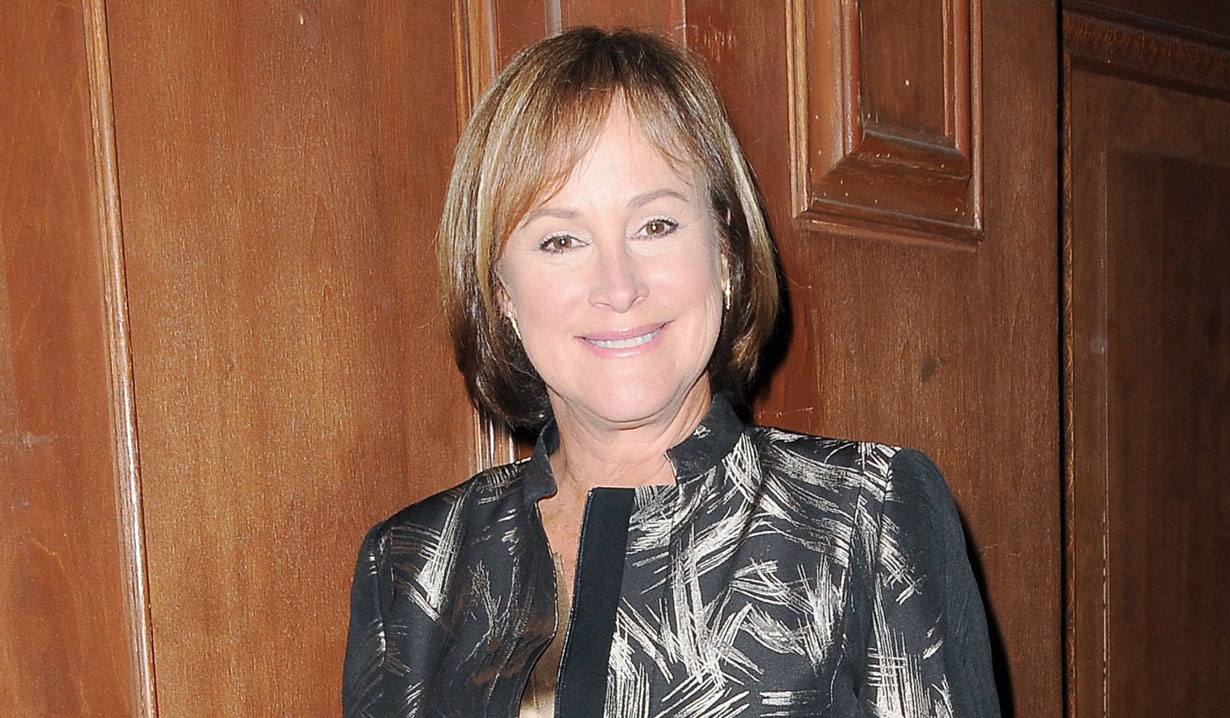 Updated November 10: Soaps.com has learned that Hillary B. Smith will return to “General Hospital” as Nora during the week of November 13. Look for Nora to share scenes with Alexis (Nancy Lee Grahn), as reported by Soap Digest.

Back on March 17, Hillary B. Smith wrapped up her run on “General Hospital” as “One Life to Live’s” Nora Buchanan next week. As Soaps.com previously reported, Hillary B. Smith debuted on General Hospital on March 6 as Valentin Cassadine’s lawyer in his custody case. Seeing that the judge ordered the custody of Valentin and Lulu’s daughter Charlotte to be revisited in 6 months, it is possible Nora could make another trip to Port Charles in the future. 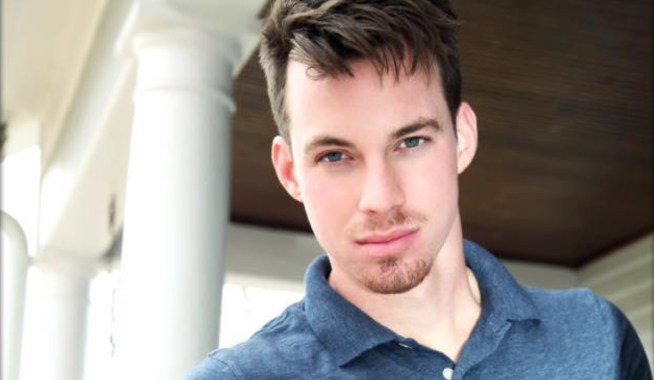 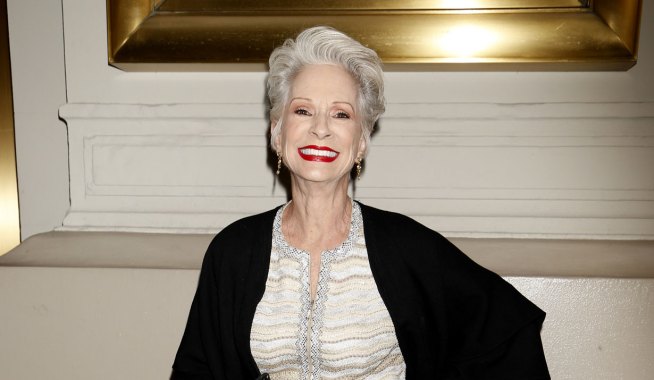