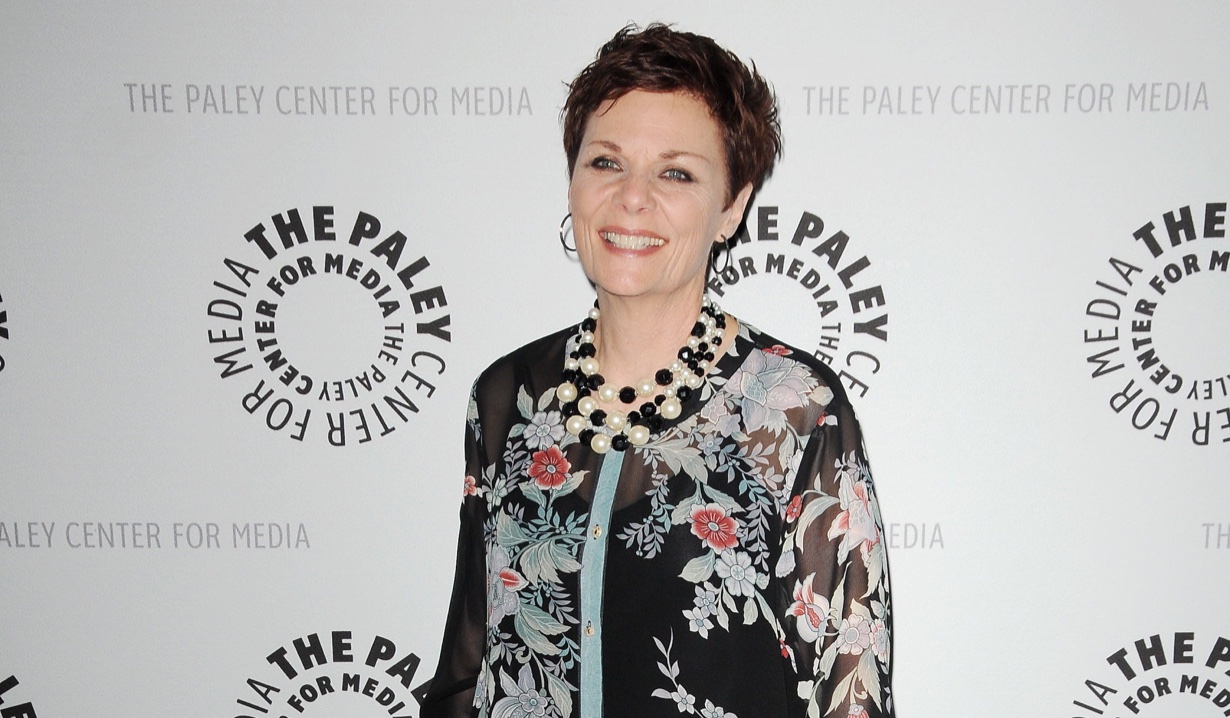 Updated April 12: “General Hospital” has confirmed via Twitter that Jane Elliot’s last day as Tracy will be May 4. The actress taped her final scenes on March 29. On March 24 Wally Kurth, who plays Jane Elliot’s son Ned Ashton on the show, confirmed that the actress was indeed retiring. Soaps.com will keep you informed on her exit storyline as news is made available.

Jennifer, I have! I tried. Believe me, I'm as saddened as all of you. But it's her choice. She's ready to retire. https://t.co/M0dihCwAjr

Soaps.com previously reported on March 8 that rumors had been circulating since late January that Jane Elliot is planning to retire from “General Hospital.” Elliot has played the role of Tracy Quartermaine off and on since 1978. Last April the actress told Michael Logan of TV Insider that she would not be renewing her contract and was looking forward to retiring. Her current contract expires this spring.

There has yet to be any official confirmation from the actress or show that she intends to depart. However rumors have been swirling that an epic storyline arc has been drafted to explain the character’s exit from Port Charles, which may play out during May sweeps. 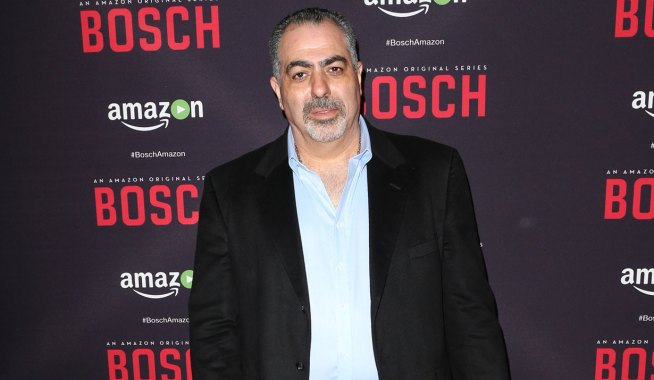