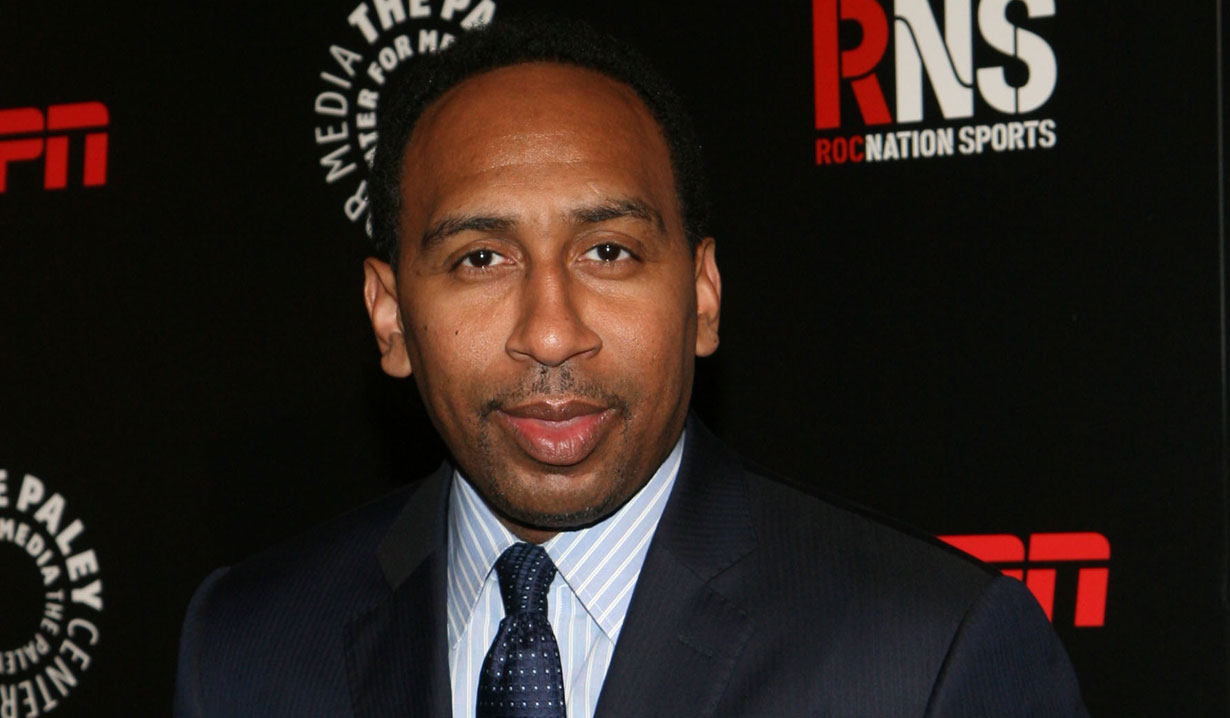 ESPN2 host Stephen A. Smith will be making another appearance on “General Hospital.” Executive Producer Frank Valentini posted a photo of Smith taping his scenes with Maurice Benard (Sonny). Smith plays Sonny’s IT and surveillance expert Brick. The ESPN2 host last appeared on GH in August of 2016. In the episode, Sonny asked Brick to help him make sure Julian did not get out of jail. Smith will likely air sometime in February. Soaps.com will update you when an airdate is known. 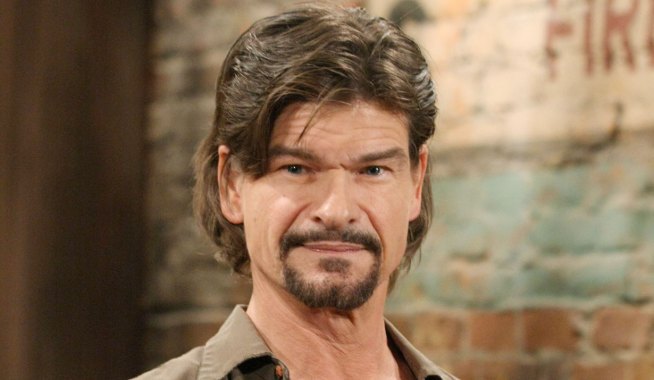