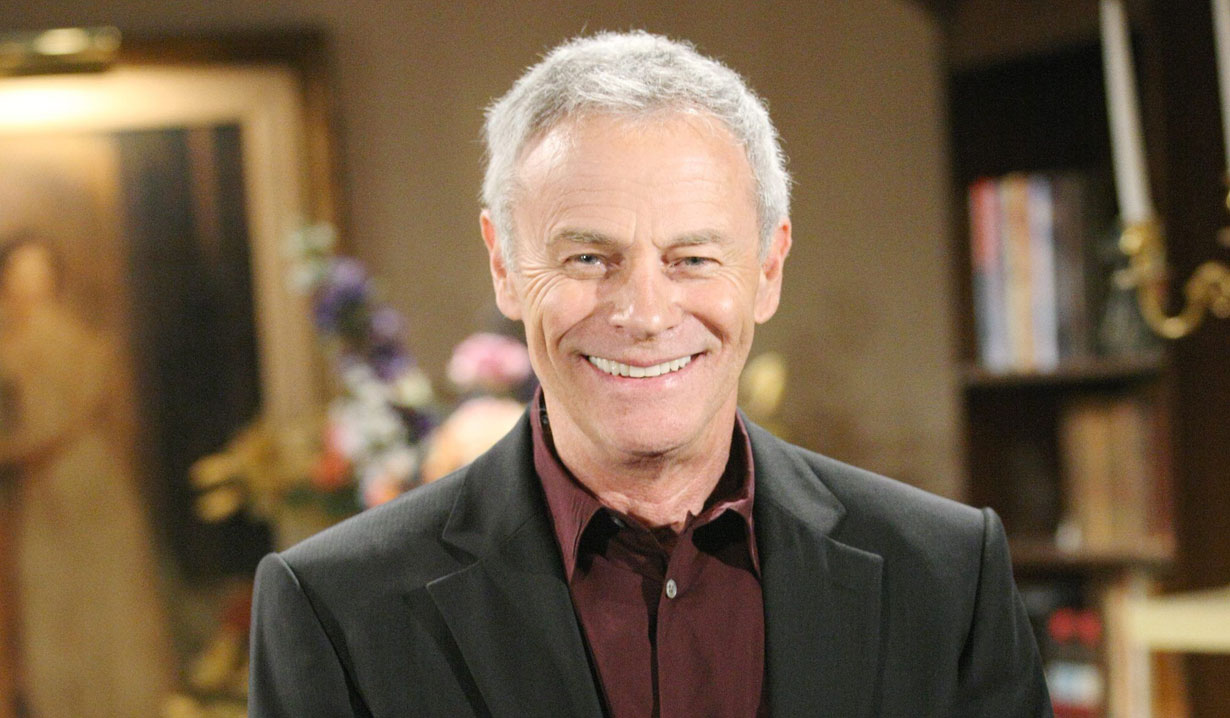 For the time being, recurring actor Tristan Rogers has finished taping scenes at General Hospital as Robert Scorpio.

Soaps In Depth has revealed that Tristan Rogers will be returning to “General Hospital” on August 26 for a short arc. Though details about his return are being kept under wraps, the actor indicates he will be involved in three storylines. Rogers returned to General Hospital earlier in 2016 to help his ex-wife Anna DeVane (Finola Hughes) and daughter Robin Scorpio (Kimberly McCullough). 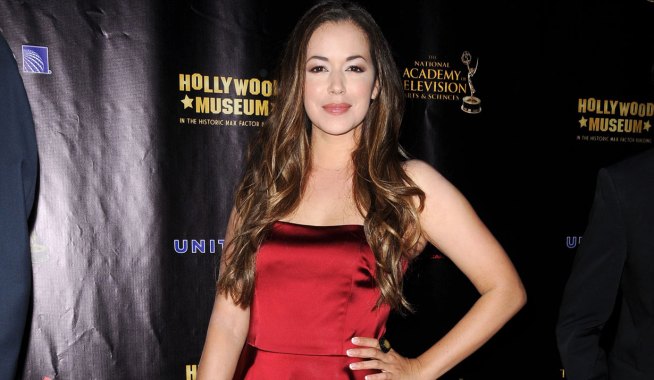 Teresa Castillo out at General Hospital as Sabrina