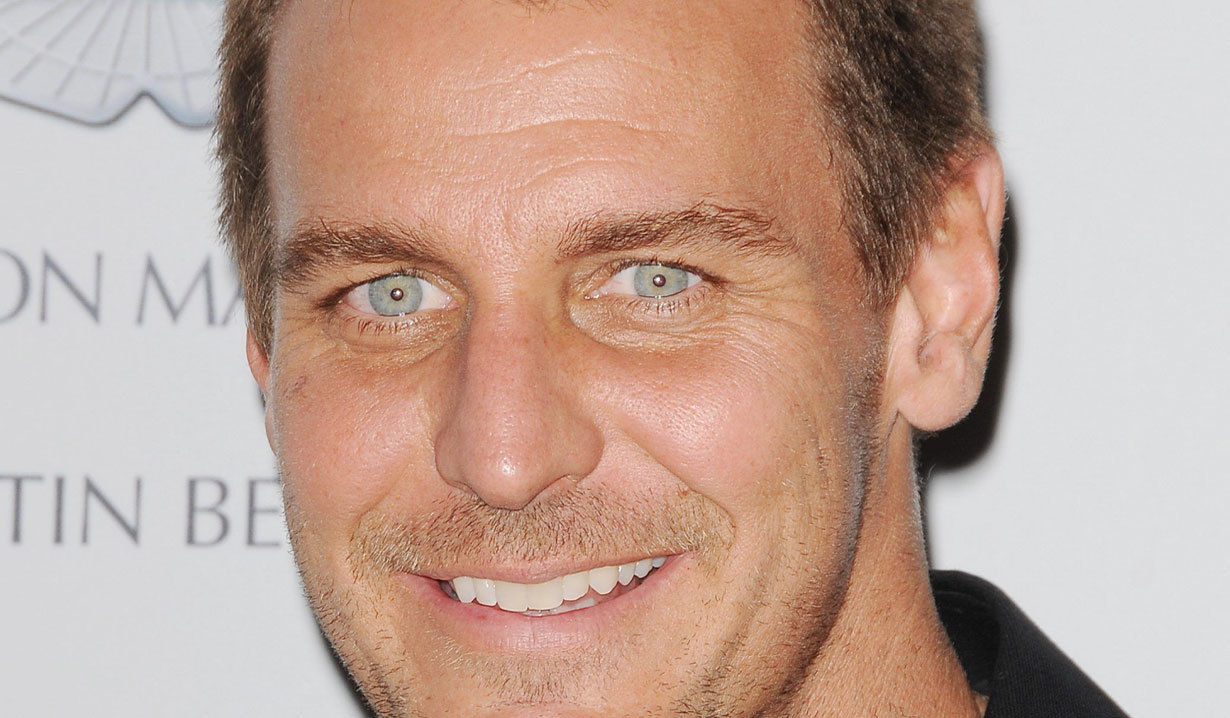 Ingo Rademacher announced via Instagram that he will be making another “General Hospital” return. Look for Jax to turn back up in Port Charles during the week of November 7. Laura Wright (Carly) posted a photo from the set as well.

Ingo Rademacher made his final appearance as Jax Jacks on August 16 when the character made a mysterious call to someone to inform them that Nelle would not be a threat to them as she was leaving town. Jax is unaware that his ex-wife Carly asked Nelle to stay.

Though tomorrow marks Ingo Rademacher’s first appearance of his brief return as Jax, the actor has wrapped at “General Hospital” and is returning home to Hawaii.

Ingo Rademacher is returning to General Hospital as Jasper ‘Jax’ Jacks on a recurring basis, as reported by TVLine. Look for him to first appear on Friday July 29. 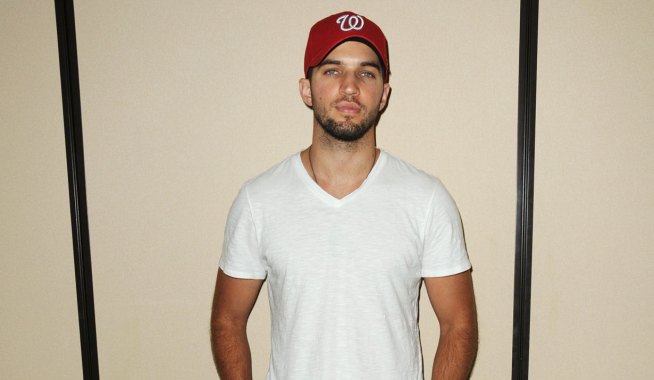