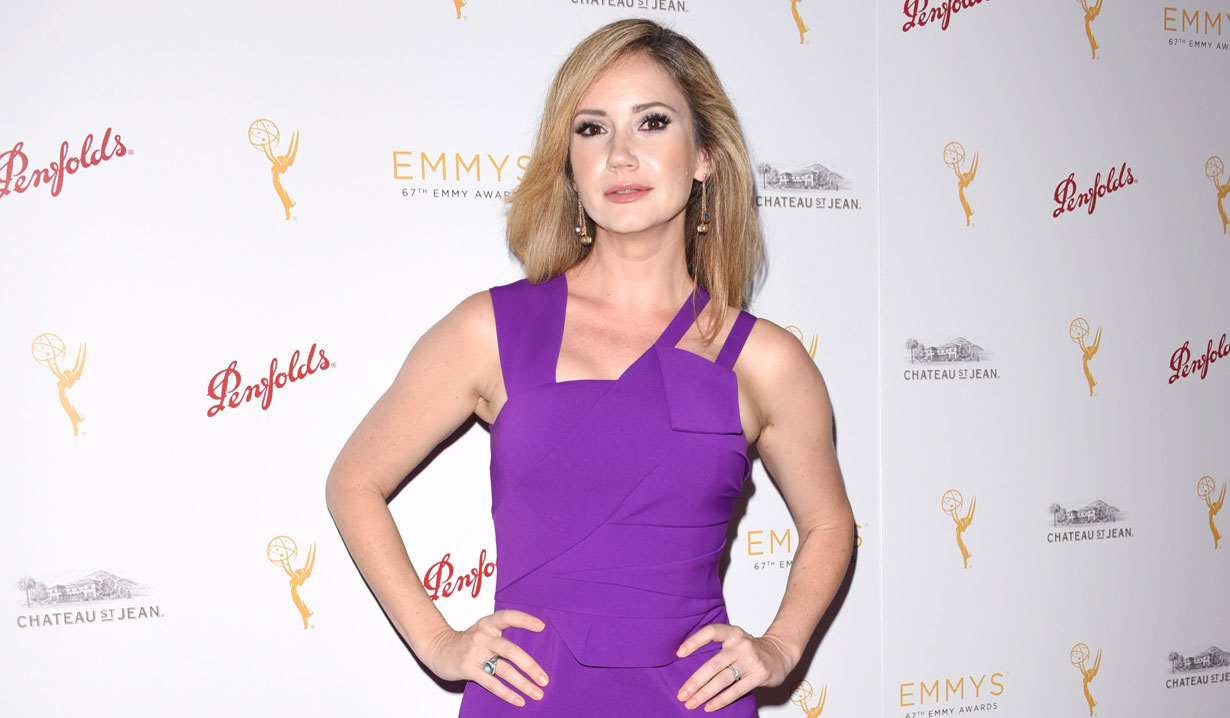 Fans have been wondering if Ashley Jones has left “General Hospital” for good since Parker said goodbye to Kristina and supposedly reunited with her wife. Today Jones took to her blog to address her status and stated, “As an actor, it’s important for me to understand the writer’s intention and work with the director to convey the message to the audience. I also get attached to many of the characters I play and want to protect them. For the taping of this last air show, I wanted to make sure I understood what the writers wanted… I have no control over future storylines. Looking forward to seeing where this goes!” Stay tuned for future air dates if or when they are announced.

Ashley Jones will make another return to Port Charles as Parker on August 25. The character left on July 26 after leaving Kristina a Dear Jane letter, but will return to town due to Kristina’s drunken call to her former professor.

Ashley Jones has once again exited the role of Parker, this time around, on July 26.

Ashley Jones announced that she’s back in the ABC studios, taping scenes to return as “General Hospital’s” Parker. She’ll first appear on July 22.

Already #backtowork today! Ok, saying the inevitable… I'm "checking back into the hospital!" It's just #generalhospital! With @_lexiainsworth — love working w you! Check out the blog (link in bio) for my finds on nursing and working -or if ur signed up for #liketkit double click for your details emailed! And stay tuned to #GH for summer twists and fun! http://liketk.it/2oCOt @liketoknow.it @generalhospitalabc

Ashley Jones has taped another episode of “General Hospital” and will once again appear as the professor.

“The Bold and the Beautiful” alum (Bridget Forrester) Ashley Jones appeared on General Hospital on Friday January 29 as Kristina Corinthos college professor, Professor Parker Forsyth, the one who she had an affair with. 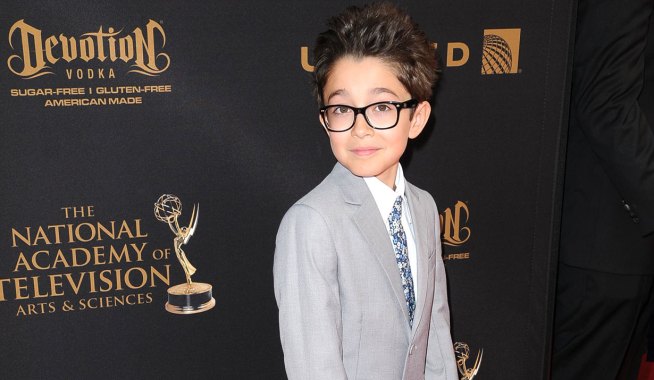