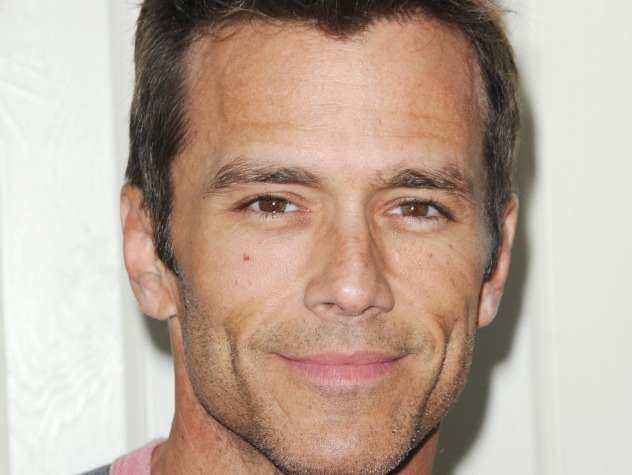 Steve Webber (as played by Scott Reeves on General Hospital)

* Was sold on the black market as a baby.
* After leaving town as a baby with his father, Steven returned while working for John Durant.
* Worked on a trauma unit in Memphis, but returned as Chief of Staff of GH.
* Slept with Lisa Niles.
* Pulled the plug on a prisoner/patient in Memphis so an innocent girl could have his organs.

Who's played Steve Webber over the years?

Steven was conceived when Jeff Webber, who was married to Monica Quartermaine, had an affair with Heather Grant. When Jeff wouldn’t leave Monica, Heather sold Steven, but told Jeff their baby died. Jeff divorced Monica and married Heather while they grieved for their son.

Steven was being raised by a couple in Port Charles, whom Heather became a nanny for. Heather became obsessed with the baby and tried to drive his adoptive mother, Diana, insane, but her plan backfired. Diana was later found murdered, which Jeff assumed was Heather's doing, so he grabbed Steven and left town.

An adult Steven returned to town under the name Steven Lars. He worked for D.A. John Durant as a medical forensics expert and was later hired on staff at General Hospital as a pediatrician. He had brief dalliances with Carly Corinthos and Rachel Adair and then left town again.

After spending time in Memphis on a trauma unit, Steve returned to Port Charles when Monica asked him to fill in as Chief of Staff at GH. He reunited with his sister Elizabeth, offering his support during her affair with Nikolas Cassadine, and immediately butted heads with Dr. Patrick Drake. He also slept with Dr. Lisa Niles before her obsession with Patrick reached its pique and began a flirtation with Olivia Falconeri.

Steve and Olivia started dating and after Lisa was killed, an old flame from Memphis, Maggie Wurth, came to town. It was revealed that Steve pulled the plug on a patient who was a prisoner so Maggie's patient could get his organs. Johnny found out about this and started blackmailing him.

His mother Heather also resurfaced. She asked him to be her sponsor so she could leave the mental institution. Although leery, he agreed since he knew first hand the mistakes people make.