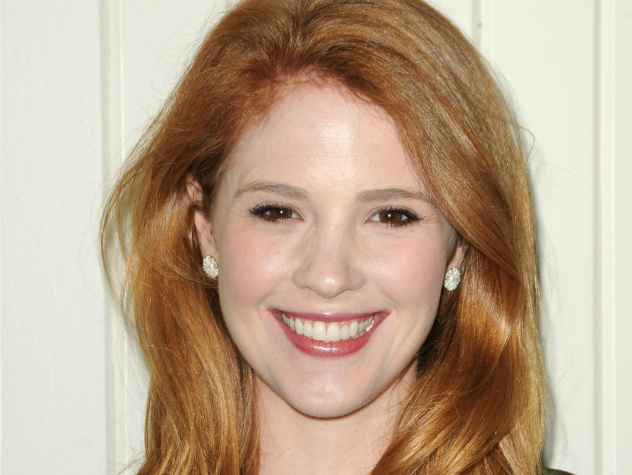 Siobhan McKenna (as played by Erin Chambers on General Hospital)

* Met Lucky while he was pretending to be Ronan O'Reilly in Ireland.
* Was blackmailed by the Balkan.
* Married Lucky for a green card.
* Had several run-ins with Elizabeth.
* Killed by Anthony Zacchara in order to keep her quiet.

Who's played Siobhan McKenna over the years?

Siobhan met Lucky in Ireland when he went undercover as Ronan O'Reilly to track down the Balkan. Once Lucky's true identity came to light, she followed him back to Port Charles so he could protect her. As the two grew closer, it was revealed that she was being blackmailed by the Balkan, who had her sister, to give him information on Brenda Barrett.

Once her sister was rescued and the Balkan threat was diffused, Lucky offered to marry her to keep her in the country. However, news of the death of Lucky's son Jake prevented them from marrying.

Siobhan and Lucky eventually married, but Lucky continued to support Elizabeth through her grief. During his own rage over Luke killing his son in a hit and run, he set fire to his childhood home. Worried for Lucky, Siobhan ran in to look for him, but got caught in the blaze herself. Siobhan was rushed to the hospital and underwent surgery, where Elizabeth made a mistake that almost killed her. When Siobhan found out about it, she accused Liz of wanting her out of the way so she could have Lucky to herself.

Lucky convinced Siobhan to drop her lawsuit against Liz and the hospital, but Siobhan remained wary of Elizabeth's intentions toward her husband. During one of their altercations, Siobhan fell down a flight of stairs. As Elizabeth drove her to the hospital, they got in a car accident. Anthony killed Siobahn, as she recovered in the hospital, in order to keep her quiet about what she knew about his drug operation.