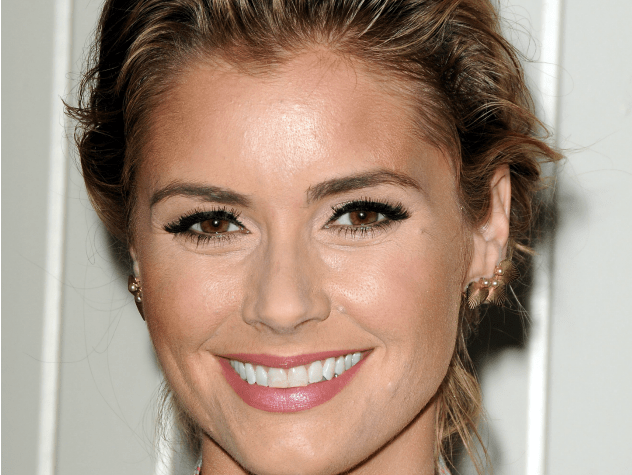 Lisa Niles (as played by Brianna Brown on General Hospital)

* Patrick's ex-girlfriend.
* Is a surgeon.
* Befriended Patrick's wife, Robin.
* Slept with Steve.
* Started stalking Patrick after they slept together.
* Began sleeping with Johnny, but was still obsessed with Patrick.
* Her final act of revenge ended in her stabbing herself with a toxic syringe and lapsing into a coma.

Who's played Lisa Niles over the years?

Lisa is Patrick Drake's ex-girlfriend from college who took a job at General Hospital as a doctor. She immediately befriended Patrick's wife, Robin, but never missed an opportunity to remind Patrick of his wild, carefree days.

Lisa slept with Steve Webber who was her superior at the hospital. Afterward, her attention right back to Patrick, as she constantly reminded him of the good old days.

When Robin was out of town, Patrick succumbed to the memories of his past and slept with Lisa. Racked with guilt, he immediately declared it could never happen again.

However, Lisa wasn't so ready to let go of her college love. She broke into his and Robin's house, allegedly stole Robin's HIV medication and also took Emma out without Patrick or Robin's knowledge.

She continued to toy with Patrick and Robin's lives, but nothing could be proven. Johnny found the smoking gun and held it over her head so she would help him when he needed it. They eventually started sleeping together and he tried to save her, since he saw a lot of Claudia in her.

She insisted she was over Patrick, but Johnny soon discovered she wasn't and ratted her out to Dr. Drake. However, she had already locked Robin in the basement at the Drakes' home where there was a gas leak. The reunited couple got the upper hand on Lisa though and she was carted off to Shady Brook. She escaped and returned to the hospital with a gun. She took a few hostages and ended up stabbing herself with toxic syringe meant for Robin. She fell into a coma.

A couple of months later, Anthony had a doctor pump Lisa full of drugs to reviver her. He wanted her assistance in getting revenge on those who had done him wrong. Lisa wasn't thrilled upon waking up considering her career was over and she was a wanted criminal. However, she knocked out her nurse and escaped her hospital room.