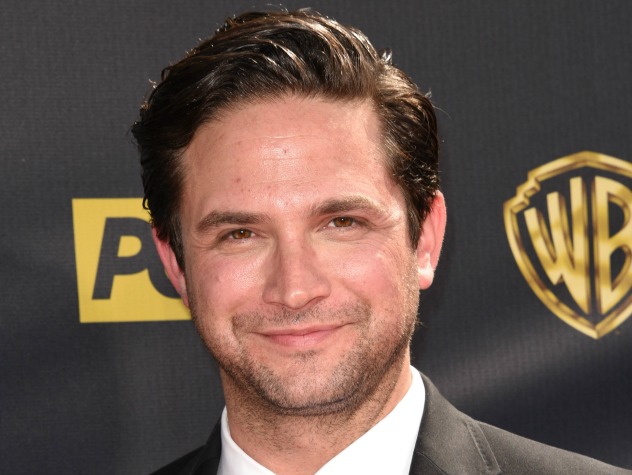 Johnny Zacchara (as played by Brandon Barash on General Hospital)

* He's the son of NY Mob Boss, Anthony Zacchara
* His bodyguards have their hands full with him because, "he's nuts".
* When he first came to Port Charles, he picked up Lulu Spencer when she was hitchhiking.
* He used to try to break free from the mob, but now he embraces it.
* Began a relationship with an older Olivia.

Who's played Johnny Zacchara over the years?

Johnny is the son of a very powerful and maniacal man named Anthony, who goes after entire families of his opposition. When the family first came to Port Charles in 2007, Anthony was declared insane and became paralyzed. In his absence, Johnny and Claudia had a relatively peaceful existence. Once it became clear that Anthony was faking his paralysis and therefore able to continue his heinous activities, their lives got more complicated.

Ric Lansing was able to get Anthony acquitted of any wrong doing and Anthony moved back home. That's when Johnny started to fear for his and Claudia's future. He insisted that his relationship with Lulu Spencer was important to him and did anything he could to protect her from his father's evil plans for her.

When Lulu was charged for killing Logan Hayes in 2008, Johnny took the blame and the two when on the run. Lulu started to lose her mind in the process and Johnny did everything he could to keep her hidden from the cops. Eventually, he took her to Shadybrook Mental Hospital for the care that she needed. In the meantime, his sister Claudia was involved in young Michael Corinthos' shooting. When she later married Sonny Corinthos to gain power and freedom from her father, Johnny worried that Sonny would kill her when the truth came out.

Johnny and Lulu broke up and he began a passionate affair with Olivia Falconeri. After his sister was killed, he swore vengeance on Sonny, but it turned out Michael was the one to shoot her.

In an effort to get back at her father for all his wrongdoing, a 17 year old Kristina wanted to make Sonny believe she was dating his enemy Johnny. Johnny objected at first, but then went along with the plan. Unfortunately it resulted in Sonny planting a bomb in Johnny's car which almost killed him and Kristina. Johnny felt guilt over his role in Kristina almost dying and he eventually called a truce with Sonny.

Although Johnny and Olivia remained red hot, they broke up due to lifestyle differences. Johnny moved on to Lisa Niles when he discovered the syringe she tried to kill Robin with. He blackmailed her for her medical services, but then started sleeping with her. He quickly realized she wasn't over Patrick, and seeing a lot of Claudia in her, he tried to help her. Of course, no one could do that though.

Next up for the young Zacchara, Sonny dropped the bomb that Claudia wasn't his sister, but his mother and that Gino Soleito was his father.