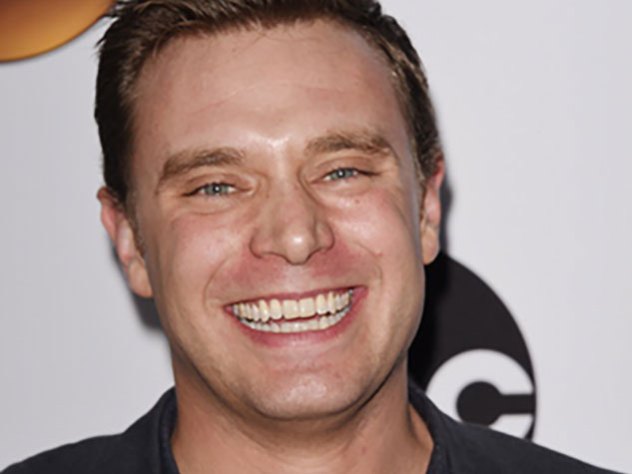 * Is Jason Morgan's twin brother but was given away at birth.
* Was a Navy SEAL.
* Was kidnapped by Helena Cassadine and given Jason's memories.
* Had reconstructive surgery and lost his memory when he first came to Port Charles.
* Believed he was Jason Morgan when he regained his memories.
* Married and had a daughter with Sam McCall.
* Learned he had a teenage son with Kim Nero who he knew before his abduction.
* Didn't want to implant his own memories for fear of forgetting about his children.

Who's played Drew Cain/Jason Morgan /Jake Doe over the years?

Drew Cain first came to Port Charles after being experimented on by Victor Cassadine at the Crichton Clark facility. Upon escaping, he was hit by a car, lost his memory and underwent facial reconstruction surgery. He went by the name Jake Doe for the first several months and fell for Elizabeth Webber. She eventually was told Jake was really Jason Morgan but kept it quiet. Liz and Jake became engaged but their wedding was interrupted by Carly Corinthos who had proof Jake was really Jason.

When Drew learned Liz knew he was Jason he ended things and reconnected with Sam McCall. They married, founded a company called Aurora Media, and had a daughter named Emily Scout. Their happy life together started to crumble when the real Jason Morgan came back to town. It was revealed that Dr. Andre Maddox was enlisted by Helena Cassadine to use his controversial memory mapping project to transfer memories from one twin to another. Maddox confessed the Jasons were twins and that the first Jason who returned to Port Charles was really Drew Cain with Jason’s memories.

Drew tried to hold on to his life with Sam and though they remarried, they eventually got a divorce. During this time, he also learned that as a little boy he was given to Betsy Frank and raised as Franco’s brother. He was sent away from that home after Franco pushed him down the stairs in an attempt to protect him from their mother’s abusive boyfriend. Drew bonded with Franco while helping him navigate his resurfaced memories of abuse. Another revelation about his past came to light when Kim Nero moved to Port Charles. Kim and Drew were involved prior to him becoming Jason when he was a Navy SEAL. She told him after he was shipped out she learned she was pregnant but she never heard from him again.

Drew formed a relationship with his teenage son Oscar, who eventually died from a brain tumor. Drew leaned on Monica, who he remained close with, for support. Though Drew was in possession of the flashdrive containing his memories, he never wanted to try and implant them so as not to lose his memories of his children. However, the issue of his past was becoming increasingly relevant especially when a shady man from his military past named Shiloh Archer surfaced.