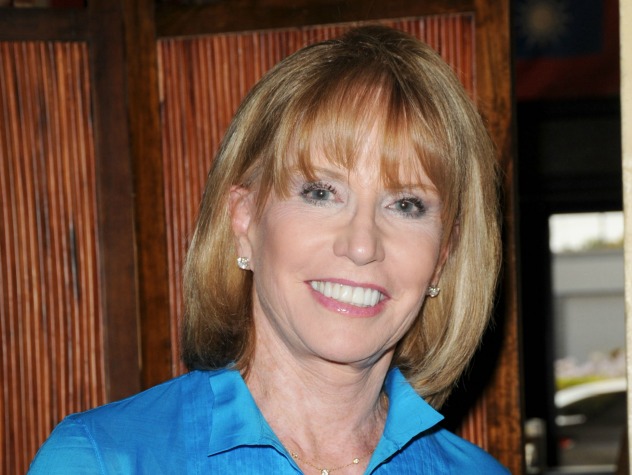 Who's played Dr. Monica Quartermaine over the years?

Monica was raised as an orphan, and as an adult, the closest person to a mother she had was Gail Adamson. It was Gail who encouraged Monica to become a doctor. While in medical school she met her first love, David, who later went to Viet Nam and was reported MIA. Monica assumed he was dead.

Soon after, she discovered she was pregnant and decided to put the child up for adoption so she could finish school. Rick Webber, another handsome med. student soon caught her eye, and they fell in love. After receiving their degrees, Rick went off to Africa, was reported killed in a plane crash, and once again Monica was devastated. She found solace in the arms of Rick's brother, Jeff.

Their marriage floundered from the beginning. Jeff was possessive and insecure of Monica's lingering feelings for Rick, and when Rick, amazingly, turned up alive, Monica wanted to divorce Jeff, but needed his permission. She received unsolicited help from Heather Grant, a woman who had her eye on Jeff and wanted him for herself.

Smooth waters didn't flow as Monica had planned. Dr. Leslie Faulkner was in love with Rick, too, and when Rick found brother, Jeff, with a bullet wound to his head, Rick was overcome by guilt and blamed himself because of his relationship with Monica. He broke it off with her.

Jeff recovered, and he and Monica gave their marriage another chance. Rick and Leslie wed, and Monica realized she didn't love Jeff and asked for a divorce. When he finally agreed, she was free to pursue a new doctor at GH, Alan Quartermaine. They eventually exchanged vows, but with Rick still at GH, Monica gave in to her old feelings and slept with him. When she became pregnant, she didn't know who fathered the child.

Alan's greedy sister, Tracy was determined to prove that Monica's baby was not a Quartermaine. She wanted her own son to be the family heir. Luckily, Monica's child, AJ, was later deemed to be Alan's son.

The stress of Monica's cheating led Alan to have his own affair with Susan Moore, which produced a son, Jason. After a time, Alan realized that Monica was really the love of his life, and he returned home with the baby. At first the little boy was a constant reminder of her husband's infidelity, but Monica soon grew to love Jason as much as she did AJ.

The Quartermaine's marriage was a continuing string of affairs and distrust. Old flames, previously assumed dead, showed up alive, and Skye Chandler, another child from one of Alan's flings, came to Port Charles to find her father. Monica battled breast cancer, befriended another victim of the disease, and when the woman died, Monica and Alan adopted little Emily. Life was not easy despite being wealthy.

Sadly, Monica lost many members of her family over the next few years including, AJ, Alan and Emily. While grieving Emily's death, she turned to the bottle and hit Sam while driving. Jason helped her though and she went to rehab. Monica also took to newcomer Rebecca, who looked just like Emily. However, it came out that Rebecca was Emily's unknown twin who came to town to fleece the Quartermaine's and Nikolas. Since then, Monica has only sporadically appeared at the hospital or in the Q mansion.

Modern Family Kids, Then and Now: See How Much Everyone Grew in 11 Seasons