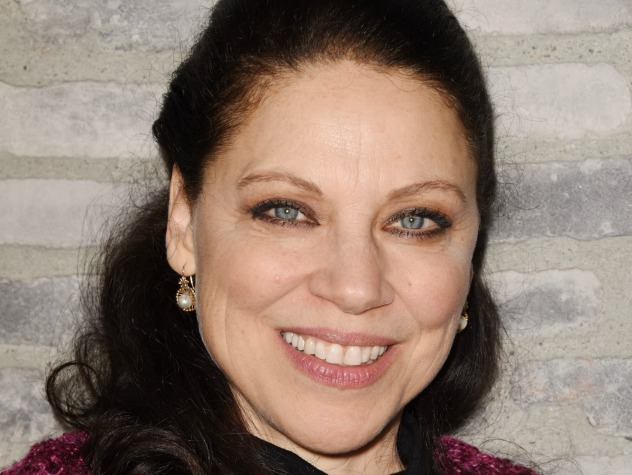 * In her youth, lost her medical license for conducting experiments on humans.
* Helped Cesar Faison hold Robin Scorpio-Drake and Duke Lavery captive.
* Obsessed with Faison, the father of her child, Dr. Britt Westbourne.
* Injected Robert Scorpio with a near-lethal dose of medicine.
* Drugged Duke Lavery with a near-lethal dose of propofol, which was intended for Anna.
* Instrumental in her daughter's plan to get Patrick Drake with a baby.
* Worked on the polonium poisoning cure sought out by Luke Spencer, Jerry Jacks, and Sean Donely.

Who's played Dr. Liesl Obrecht over the years?

Dr. Liesl Obrecht first appeared at a Swiss hospital where Luke Spencer was searching for Anna Devane, who had gone there in search for her presumed-dead daughter, Robin Scorpio-Drake. Obrecht threw them off the scent and conspired with a man who looked exactly like presumed-dead Duke Lavery.

Later, it was revealed that the man was Cesar Faison in disguise, and that he had the real Duke hostage at the same clinic. Obrecht called Faison for help just before Robin knocked her out, stole her phone, and called home. Obrecht overcame Robin and Patrick Drake didn't believe that Robin was actually on the phone.

When Obrecht later learned that Faison had been captured and the real Duke was rescued, she stabbed Robert Scorpio with a drug and took Robin to Jerry Jacks.

Obrecht was later revealed to be the mother of Dr. Britt Westbourne. She convinced Britt to announce she was pregnant with Patrick's child at the 2013 Nurses' Ball.

She tried to poison Anna Devane by putting propofol into her champagne glass during Felicia Scorpio-Jones and Mac Scorpio's engagement party. Duke was drugged instead. She left Port Charles for Corith, Pa., where she ran into Holly and Luke. It was revealed she was the one who created the polonium poisoning cure sought by Luke, Jerry, and Sean Donely.