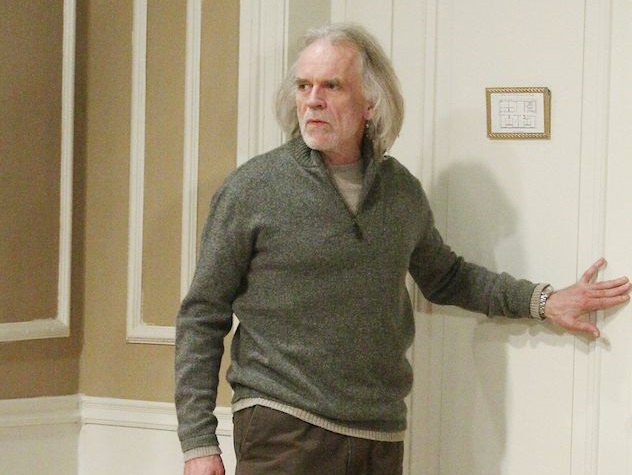 Cesar Faison (as played by Anders Hove on General Hospital)

Who's played Cesar Faison over the years?

Faison arrived in Port Charles as part of the crime cartel DVX. His path soon crossed with Anna Devane. His mother had been her nanny and he hired her to work for him, unaware that she was a double agent. He obsessed over her, forcing her to betray her own husband to prove her loyalty to him. She eventually became engaged to him, though only to get the dirt on his nefarious activities. That failed and she went back to Robert. He tried to get her back by abducting Robin, but that failed.

Dejected, Faison and his crime circuit planned to attack Port Charles with biological weapons. He sent his operatives to infiltrate ELQ and blackmailed Paul Hornsby into marrying Tracy. However, his schemes came to naught. His organization was infiltrated and his planned attack was averted. He kidnapped Robin and Anna but they rejected him again. He left town, faking his own death. Going underground again, he got involved with jewel smuggling and began working with Helena Cassadine. She had him abduct Lucky, fake his death and brainwash him.

Moving on from Anna for awhile, Faison became obsessed with Felicia. He abducted her but Luke soon rescued her. Things turned sour with Helena as she tried to pin her crimes on him and he left town again, once more with a faked death.

Years later, Faison returned, this time disguised as Duke Lavery. He abducted Robin and tried to romance Anna while once more infiltrating Port Charles' crime scene. He killed off Bernie and Jason Morgan and aided Jerry Jax's biological terrorist attack on the city.