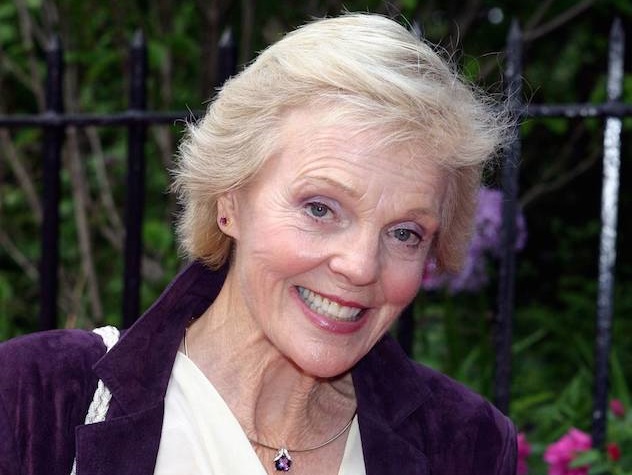 * Marital Status - Single/Widowed (Steve Hardy)
* Lied about her baby being stillborn and tried to prevent Tom from discovering the truth. (1971)
* Accused of murdering Peggy Nelson (not guilty). (1971)
* Collapsed with lymphoma. (1964)
* Injured in an auto wreck, which caused Audrey to have a miscarriage. (1965)
* Raped by Dr. Tom Baldwin.
* Attacked by psychotic Ryan Chamberlain who believed that Audrey was his abusive mother. (1993)

Who's played Audrey March Hardy over the years?

In 1964, Audrey March showed up in Port Charles to visit her sister, a senior nurse at GH. Audrey was a flight attendant, but also a registered nurse, and her immediate attraction to Dr. Steve Hardy led her to stay. His reluctance to marry her almost made her leave, but a serious battle with Lymphoma and a subsequent victory brought them closer.

In 1965, they wed, and although Audrey wanted children, she and Steve couldn't conceive. She underwent artificial insemination and tried to convince him that the child was his, but a car accident caused her to lose the baby. The deception caused a rift, ending in divorce, and Audrey left for Vietnam to work with orphans.

In 1969 Audrey returned, and believing she was over Steve, married Dr. Tom Baldwin. It was a big mistake that led to him raping her, another divorce and her leaving again, with her sister being the only one to know that Audrey was pregnant. The child lived but was kept a secret for a while.

Another marriage to Jim Hobart, another mistake, but then a happy ending as Steve and Audrey re-wed. Steve ended up adopting Tommy, and Audrey later learned that Dr. Jeff Weber was Steve's son by an earlier affair. In 1993 Audrey hosted a surprise party to honor Steve's thirty years at GH, and in 1996 her beloved Steve passed away from a heart attack.

A hostage crisis that led to serious injury for Audrey brought Elizabeth Webber to her aid (daughter of Steve's son, Jeff). Liz's rape by an unknown person caused Audrey to confess her own secretive past, building a lasting bond between the two women.

Audrey has made spontaneous appearances on GH since 2003, and most scenes deal with her granddaughter Elizabeth's need for a guiding hand. Audrey has had a long and colorful life in Port Charles, and she still manages to add some sparkle to the staff at General Hospital.

Billy Ray Cyrus’ Kids: Everything To Know About The Country Star’s 6 Children

MGM Chiefs Pamela Abdy & Michael De Luca Preach Benefits Of Originality: “Not Everything Has To Be A Franchise” – Zurich Summit

Tasha Smith Talks Directing Fox's Our Kind of People and Starz's BMF: 'These Stories Are Part of Our Testimony'